TAMPA (FOX 13) - Attorneys for murder defendant Donate Johnson say prosecutors are hiding crucial evidence and they want a judge to put a stop to it.

In new court records, Johnson's attorneys say co-defendant Ramontrae Williams has flipped and is now working with the prosecution.

They accuse the state of not sharing Williams' testimony or evidence he may have provided.

"The prosecution has the affirmative duty to disclose any other information pertaining to Ramontrae Williams’ cooperation in the offense with which Dontae Johnson is charged," the defense wrote.

They also point out what may have motivated Williams to flip.

"A cooperating defendant hopes to trade knowledge gained through participation in criminal activity in exchange for immunity or leniency,” the defense argued.

Johnson and Williams are facing first-degree murder charges after police say they robbed and killed father James Beck who was trying to sell a dirt bike on Craigslist.

Tampa police say the suspects killed Beck in front of his 15-year-old son.

Last year Johnson was found incompetent to stand trial but recently he returned from a state hospital and is ready to take his case to a jury.

First, his attorneys want to make sure it's a fair fight. Prosecutors have some time to respond to this motion.

A judge could hear arguments on this issue and rule soon after. 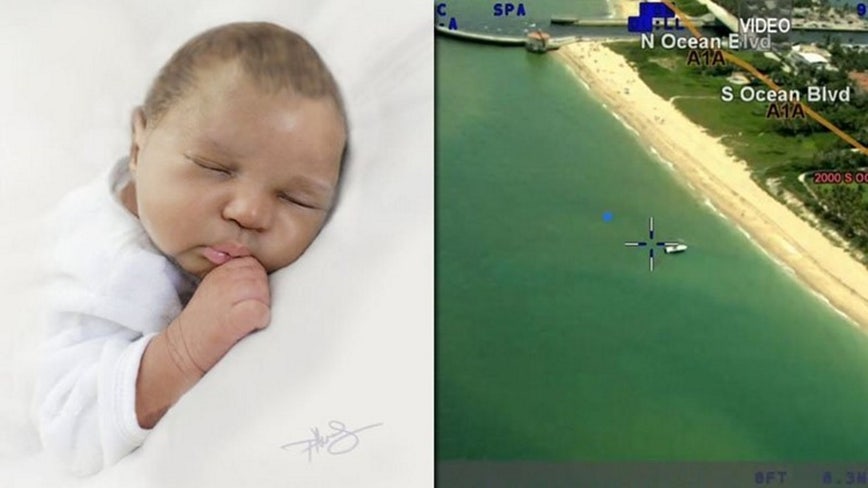 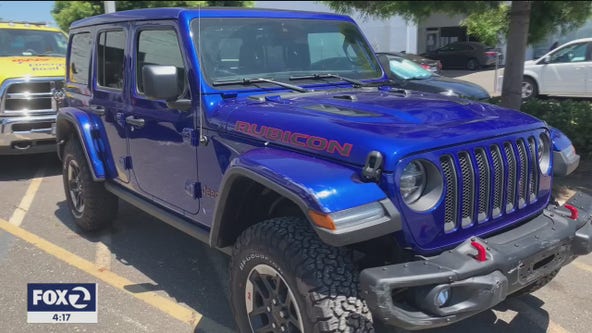