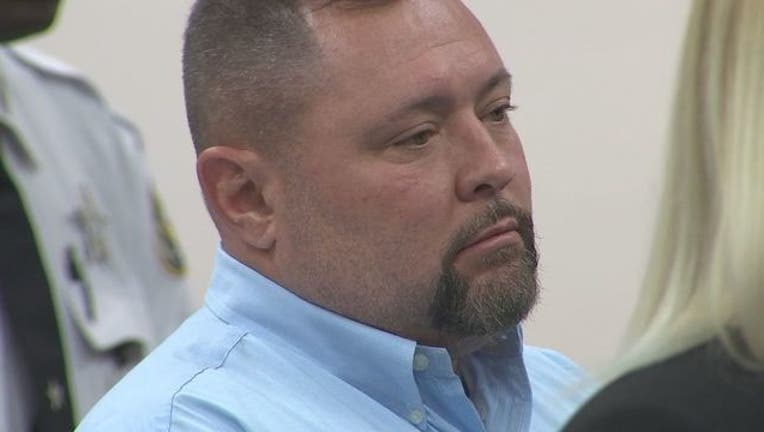 TAMPA (FOX 13) - The Orlando man accused of killing 'Pinky' the flamingo is unfit for trial.

Joseph Carrao appeared before a judge this morning.  Doctors who evaluated him said he is incompetent to stand trial.

Last August, Carrao was accused of grabbing Pinky from a pen at Busch Gardens and slamming the bird to the ground.

Pinky, 19, was a Chilean flamingo who hatched at the park in 1996. Her dancing movements made her one of the park's stars.

Carrao will now get treatment to restore his competency.