TAMPA, Fla. - Acting as his own attorney, John Matthews used the legal jargon he knows to try to get himself out of jail.

"The affidavit that was submitted to obtain an arrest warrant lacked probable cause and as of right now I’m being unlawfully detained which is a violation of my Fourth Amendment right," argued Matthews.

Matthews is accused of stalking and threatening to kill his ex-girlfriend. Court records show he even followed her onto a HART bus and harassed her there too. But during a virtual hearing, he told the judge she made it all up.

"The alleged victim, in this case, contradicted her statements several times. She has committed perjury as well as a deposition," Matthews said. 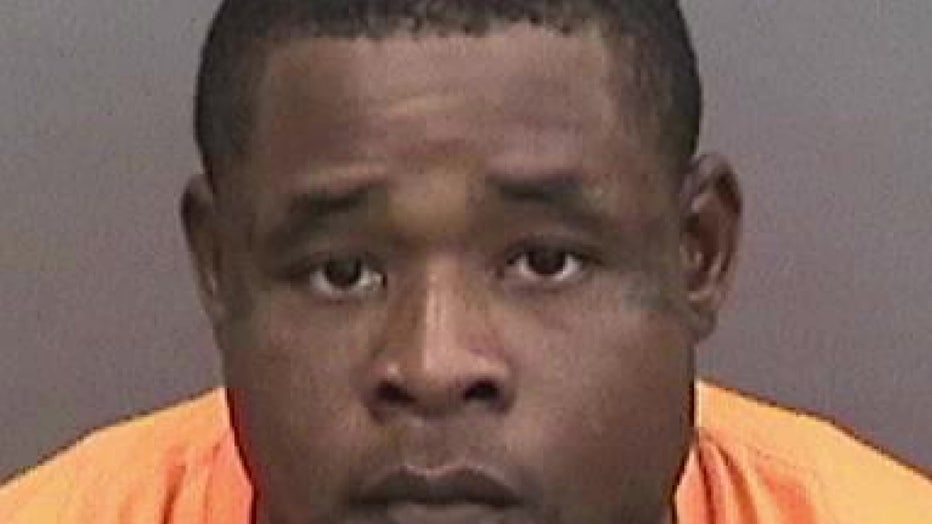 "We have had contact with the victim while she no longer lives in the state. She does have a fear that if he was to be released he would find her,” explained Schmiz.

RELATED: Judge allows accused stalker to act as own attorney 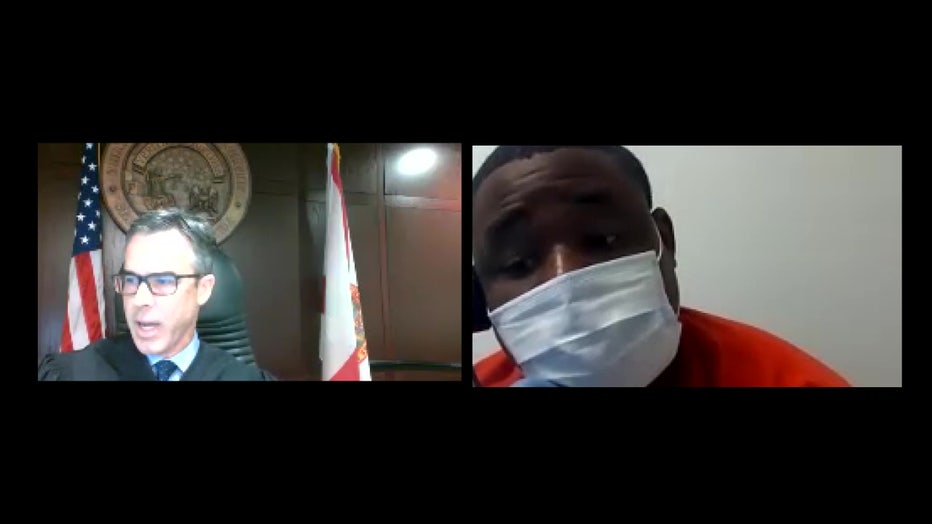 "I’m going to deny the motion and leave the bonds where they are," ruled Judge Kiser.