TAMPA (FOX 13) - Notorious murder defendant Steven Lorenzo has turned down help from attorneys and insists he will go at it alone.  Now, he is taking legal action via a one-page handwritten letter to the Hillsborough County Clerk’s office.

In it, Lorenzo writes he is the attorney on this case.

"I am requesting to obtain a copy of the docket sheet," he says, and adds he is being housed at the Orient Road Jail and "cannot receive any mail here unless it comes directly from the court."

"The sound of his name, to look at his face, I get sick to my stomach," she said.

Back in 2003, prosecutors say, Lorenzo lured Galehouse and Michael Wachholtz to his home in Seminole Heights.  There, they say, Lorenzo and co-defendant Scott Schweickert drugged, tortured, and killed them.

Last year, Schweickert cut a deal with the state and got life in prison.  Months later, Lorenzo was indicted on murder charges and now faces death penalty.

"I just want him on that death bed," said Williams.

She says Lorenzo is acting as his own attorney because he thinks he can outsmart everyone in the courtroom.

"I think he's going to play the pity party with the jury but it’s not going to work,” she continued.

At a recent court date, the judge in the case suggested Lorenzo may be unfit to stand trial and has ordered a mental evaluation, but Lorenzo wants no part of it. He told the judge he refuses to talk to any doctor.

"I have exclusive jurisdiction over myself," he insisted.

Lorenzo is back in court in December. 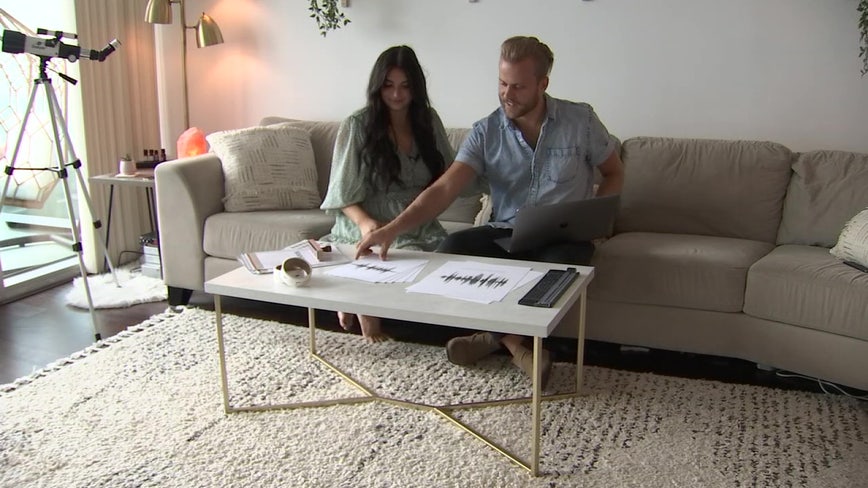