LAKE WALES, Fla. - A wrong-way driver accused of killing a Lake Wales mother in a head-on crash has been arrested and may face additional DUI charges.

Jessica Daigle, a 27-year-old single mom, was on her way home from an overnight shift at a Walmart distribution center in Lake Wales when she was killed by a wrong-way driver early Sunday morning.

"She did everything in her life to the best of her ability. She was the best mother I have ever seen," her brother Noah Daigle told FOX 13.

The crash happened around 3:30 a.m. on State Road 60 near Stokes Road. 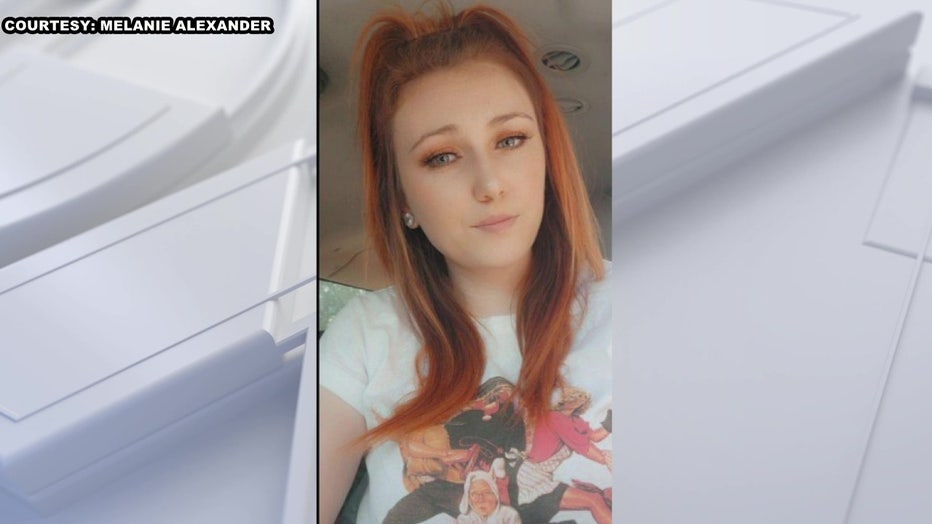 "Our family, we are spread all around the world at this point, in the states, and Jessica was like that anchor,’ he said.

Along with raising a five-year-old son and working, Daigle was just about to graduate with a certification in welding.

Poe was arrested and charged with vehicular homicide. He could also face a DUI charge depending upon the results of toxicology tests. 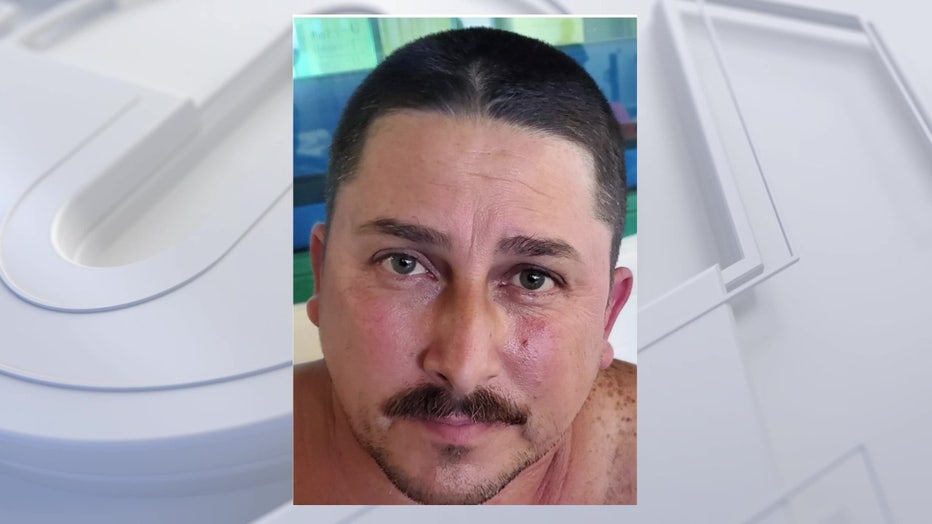 Investigators on scene say Poe was slurring his words, his eyes were bloodshot and a bottle of Jack Daniels Whiskey was found close to the crash site.

A friend of the family has set up an account to help pay for funeral costs at https://www.gofundme.com/f/Jessica-daigle-funeral-and-expenses? .