Nearly one year ago, Lopez got her dream job, appointed as a judge in Hillsborough County. Eight months later, Warren was suspended as Hillsborough's state attorney, and Lopez was DeSantis' choice to replace him. 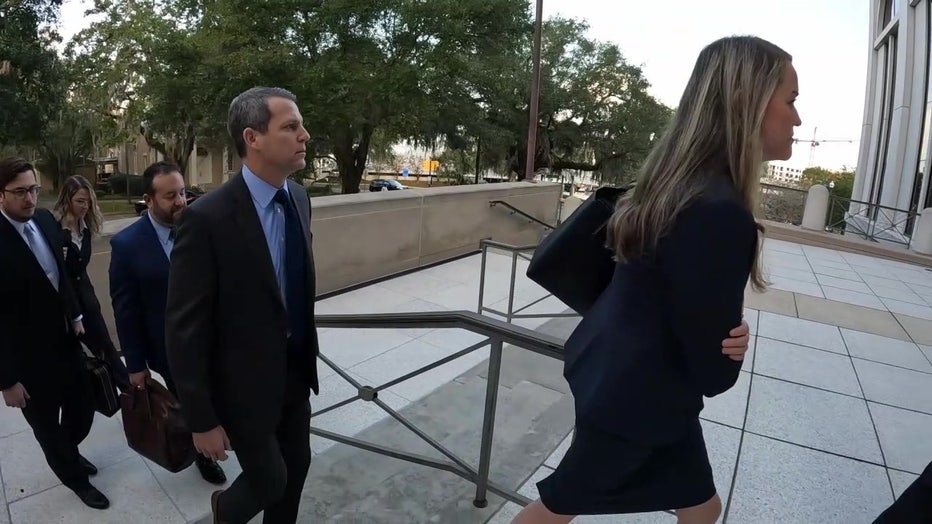 "When I got a phone call on August the 1st, I was very, very surprised," said Lopez. "This is an agency that I love. That's why I'm here. That's why I answered that call to serve."

While she continues to serve, up in Tallahassee, Warren's legal team is fighting for his job. They're arguing that suspension was "politically motivated and groundless." Governor DeSantis said he removed him due to "neglect of duty."

Lopez maintains that her office has operated independently from day one.

"I have not heard anything from Mr. Warren," said Lopez. "The last time I saw or spoke with or had any communication with the governor was on August the 4th, the day of the press conference."

Lopez was among those deposed ahead of the trial. "Because the trial is still going on, I'll go ahead and just let the deposition transcript speak for itself."

While she knows what it's like to sit on the bench, she held back from commenting on the trial.

Tuesday, when the trial began, Warren tweeted a video, saying, "There's so much more at stake than my job. We're not just fighting to do the job I was elected to do. I am fighting for the rights of voters across Florida to have the elected official of their choice."

Lopez said her focus is here, not there. After 118 days on the job, she said the office is stable and thriving.

Whether Lopez remains Hillsborough's state attorney or Warren gets his job back, is in the hands of a federal judge. 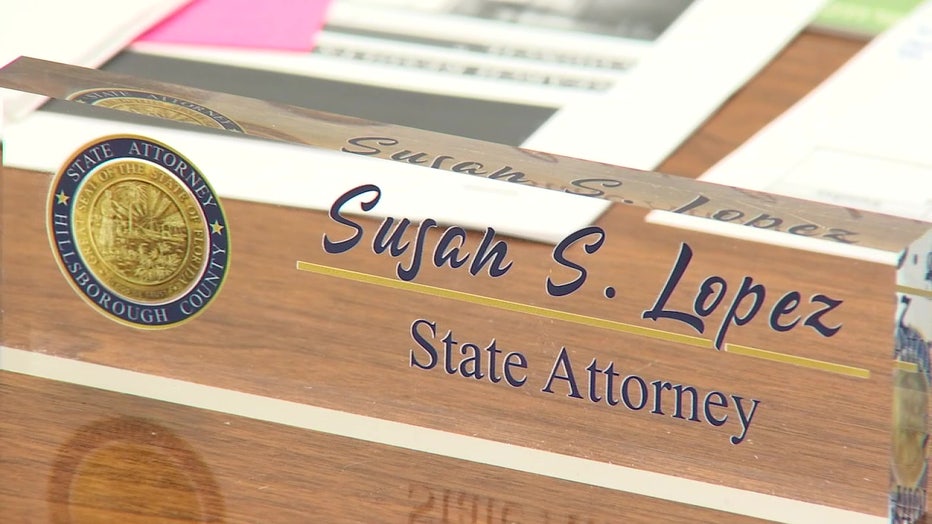 "It's a bridge I will cross if and when we come to it," Lopez said. "But for right now, the focus is just the day-to-day operations of the State Attorney's Office and keeping the community safe."

Looking forward, Lopez revealed a few plans she has for the office, which include launching programs for attorney mentorship and lawyer recruitment.