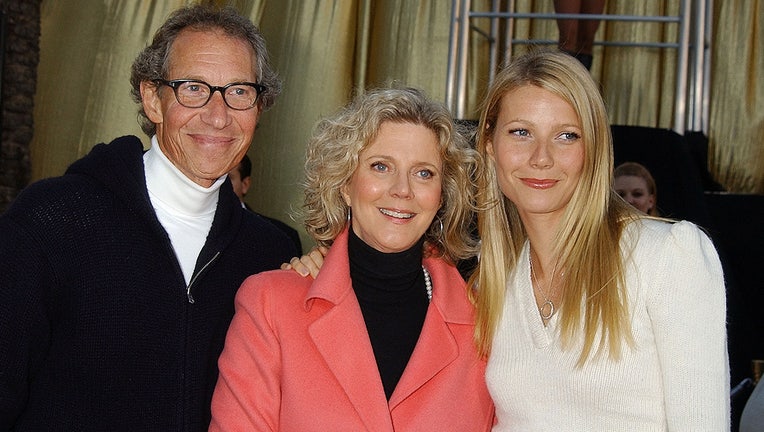 Blythe Danner says she is in remission from the same cancer that killed her husband Bruce Paltrow two decades ago.

In a candid interview with People magazine, the "Meet the Parents" actress and mother to Gwyneth and Jake Paltrow, revealed she was diagnosed with oral cancer in 2018.

"I started feeling very woozy and I was forgetting everything…And then I felt a lump in my neck, right next to where Bruce had found his [in 1999]," she said of discovering she was ill.

"I remember I looked up at heaven and said to Bruce, 'Are you lonely up there?'"

BLYTHE DANNER: EVEN I DON'T UNDERSTAND MY DAUGHTER GWYNETH PALTROW

Danner was diagnosed with adenoid cystic carcinoma.  In an effort to protect her children, she concealed her diagnosis for some time.

"I wanted to forge ahead as a mother, and I didn't want them to worry," she shared.

"I was obviously very shocked," Gwyneth told People, of discovering her mother was sick. "It was scary. And it felt really eerie because it was so similar [to my dad's]."

Bruce, a film director, passed away in 2002 from complications due to his prior throat cancer and pneumonia.

"You never get over that kind of loss," Danner said of her husband of more than 30 years. "Bruce was the heart of our family. And life is so much paler without him around. But grief is the price we pay for love."

Reflecting on the loss, Danner says "I think we've all become somehow stronger. It's a bit of a crapshoot — this disease and this life. But I've had a career, great kids and a loving husband. I'm very grateful."

She is also proud of the work she does for the Oral Cancer Foundation.

Since her husband's passing, Danner says, "I don't have any fear of death at all." Adding that she's "lucky to be alive." 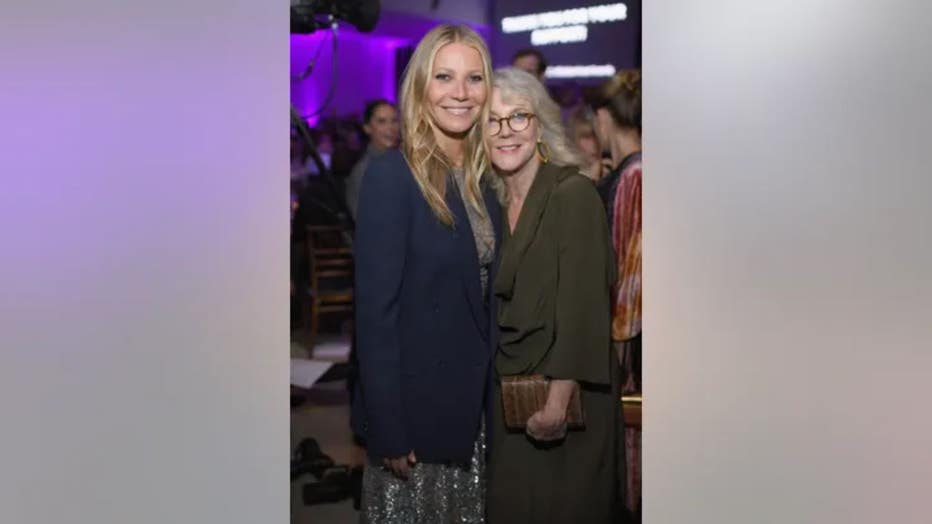 Gwyneth Paltrow, along with her brother Jake, did not initially know about their mother's illness, as Blythe Danner specifically kept it from them. (Dimitrios Kambouris/Getty Images for Michael Kors)

After learning of her diagnosis, Danner had two medical surgeries before exploring alternative treatment options. She later had a third surgery in 2020, where all cancerous tissue was removed. She also endured radiation and chemotherapy.