Plans revealed for Riverwalk site once slated to be Trump property

TAMPA, Fla. - The public recently got its first look at the five-star hotel and 37-story condominium building set to open along Tampa’s Riverwalk in 2024. It's a partnership between Pendry Hotels and Resorts and Two Roads Development.

"It’s a pretty ambitious design if you look at the renderings," said Ashley Kritzer with the Tampa Bay Business Journal. "It’s a triptych tower, there are three different ones. It’ll be 37 stories. The first level will be 200 hotel rooms, then there will be 200 more boutique condominium residences."

Kritzer says the Pendry brand is fairly new and its first Florida location will be in Tampa.

"There’s not a lot of them around the U.S. and there are even fewer branded residences, so it’s a pretty cool feather in Tampa’s cap to get one of these flags," she explained.

You could say, however, the location has seen its fair share of red flags. 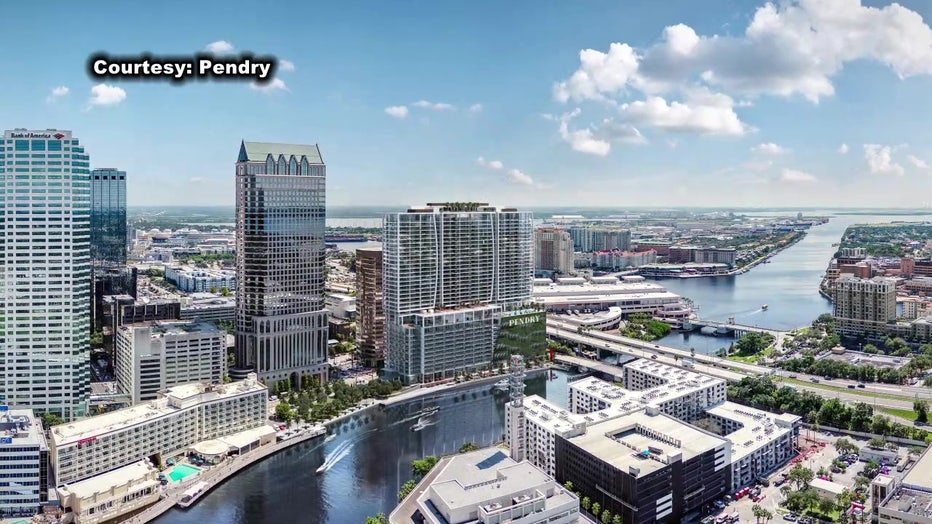 In 2005, deposits were flooding in for what was to be Trump Tower Tampa, a 52-story condo building. The real estate market crash of ’08 forced the property into foreclosure.

RELATED Tampa Riverwalk to expand to west side of waterway

In 2015, the condo and office tower "Riverwalk Place" was in the works, but that project was halted in 2018. 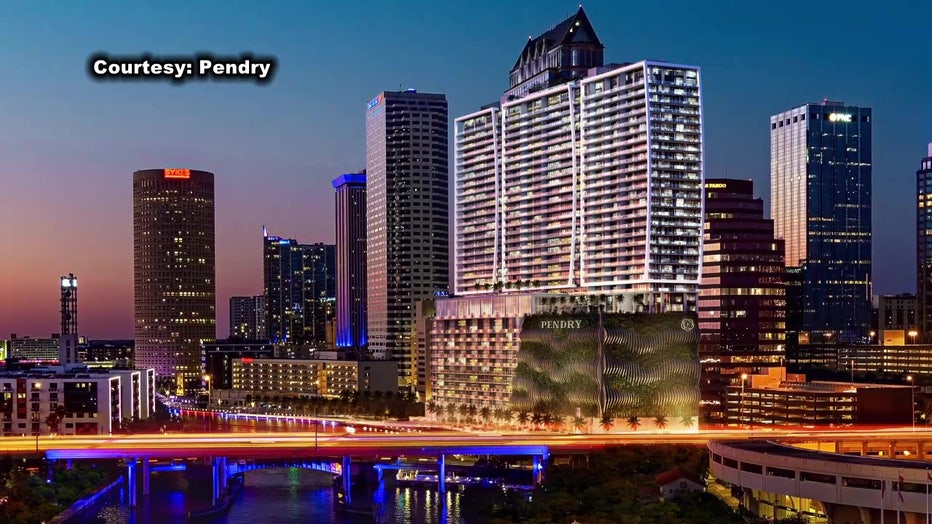 "I think it was just a really ambitious proposal," Kritzer shared. "The previous developer was tied up in some litigation with his first residential partner and for whatever reason, it never got off the ground."

Two Road Development out of South Florida wants that to change this time around. It says construction should start once 30 percent of the condos are presold. Kritzer says the timing of the real estate market couldn’t be better. 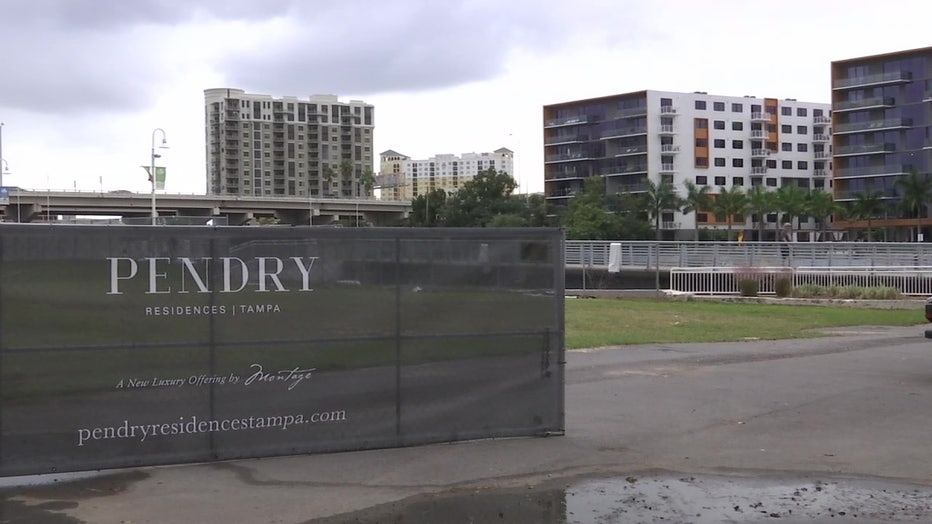 The Pendry-branded condominiums will range from one to three bedrooms with floor-to-ceiling windows and private terraces. They are expected to start in the $900,000 price range.