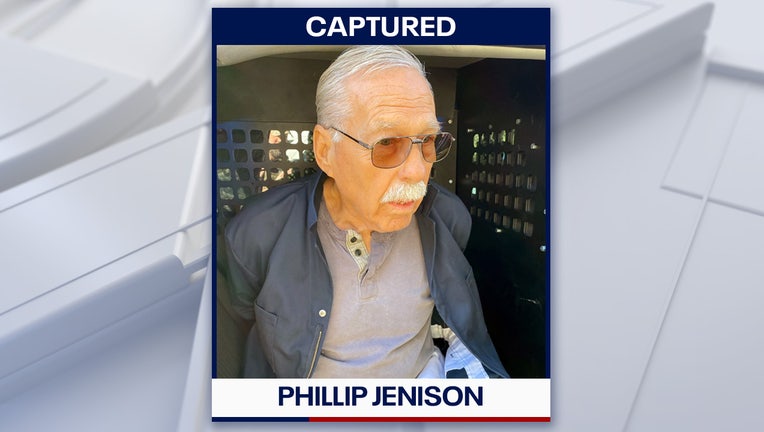 TAMPA, Fla. - Idaho’s "longest absconded sex offender" is back behind bars after a law enforcement task force tracked him down in Central Florida.

Authorities had been looking for Phillip Jenison since 1999. He was convicted in a molestation case back in 1995 but had absconded four years later, failing to register as a sex offender after his release from prison. That made him the state's longest absconded offender, according to officials.

Without specifying how, U.S. Marshals in Tampa say they were able to figure out that Jenison, now 75 years old, had been in Pasco County since at least 2000, living under the alias "Philip Kane."

They tracked him to an address in Dixie County, where he was arrested on Friday.  He’s now at the Dixie County Jail, awaiting extradition back to Idaho.

He’ll also be facing new charges for failing to register as a sex offender in Pasco and Dixie counties.

"The U.S Marshals Service remains relentless in its pursuit of sex offenders who attempt to evade justice for the crimes they commit against children," U.S. Marshal Bill Berger said in a press release about the arrest.