TAMPA, Fla. - It started with one man and one truck. But the towing business hooked a local family, and 60 years later, it’s an empire.

“We have close to 300 pieces of equipment and we have a little over 300 employees,” said Todd Stepp, who runs the company that his father Jim started in June of 1960.

“First of all, I wish my dad was here,” continued Todd. He passed away three years ago.

Jim started his company at a tiny filling station in Temple Terrace. Now Stepp’s Towing Service has 19 locations all over Florida. 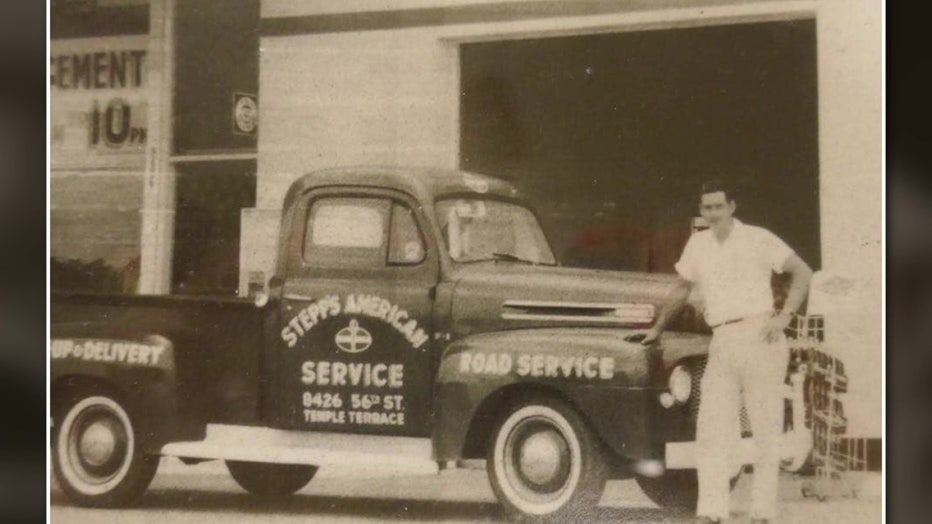 Some of their heavy wreckers can lift 75 tons and they cost nearly a million dollars. They’re always open.

He credits their success to their employees and friends. “We do a lot in the community to give back to say thanks for supporting us for 60 years.”

A garage on their property holds dozens of Gasparilla floats.

”This past year, we pulled 62 floats in the parade. That’s crazy!” Stepp said with a chuckle. “That’s why my hair is gray.” 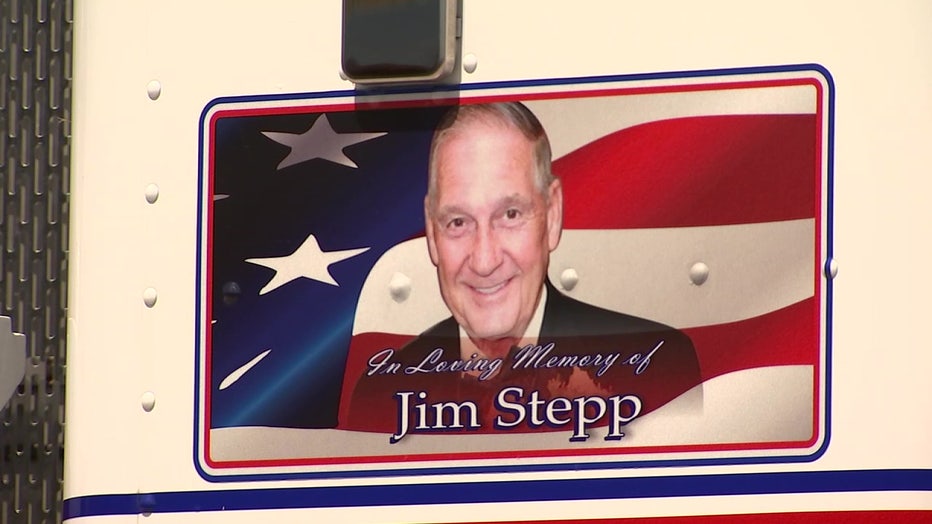 One of their large wreckers is the 500th truck Stepp’s Towing has purchased over six decades. It has a picture of Jim Stepp on the side. Todd says he still rides with them.

“I had a great mentor,” he added. “And to keep that legacy going just means a lot to me.“