RIVERVIEW, Fla. - The parents of a Riverview High School senior are still reeling from an unimaginable tragedy inside the school cafeteria. They say their daughter was eating lunch when she started choking. She was rushed to the hospital where she had multiple heart attacks. Days later, she died.

Kamilyah Omar lived against the odds to the age of 18. She was born with cerebral palsy. Doctors told her mother, Khaliah Omar, her daughter would never eat on her own, walk, or live independently.

Instead, Kamilyah thrived and brought love and light to her family and friends. Her mom says she exuded energy. 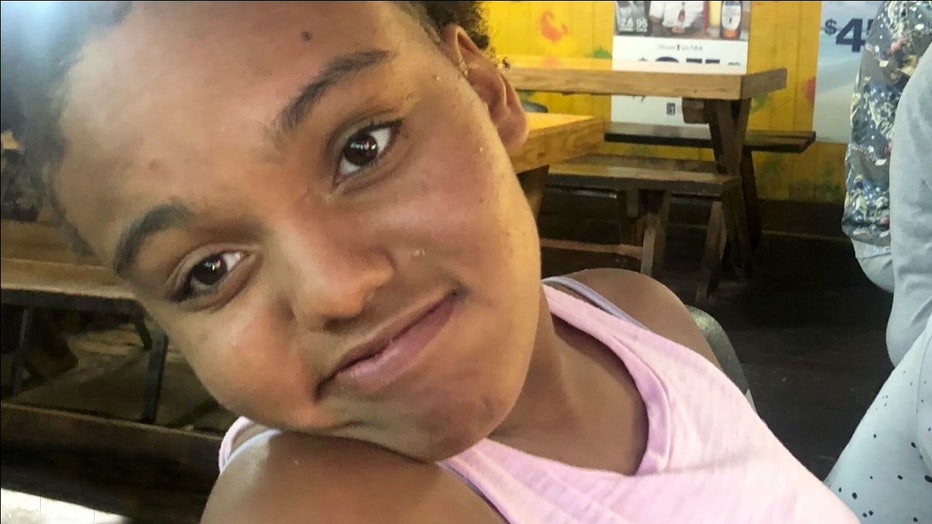 "She had so many great qualities," Omar said. "She was beautiful. She impacted everyone's life she ever met."

After her death, those loved ones are working to find out what went wrong.

Last Wednesday, October 26, Omar sent Kamilyah to school but a few hours later, she got a call from the school nurse telling her that Kamilyah had a seizure during lunch and paramedics were taking her to the hospital.

Khalilah raced to St. Joseph's South to meet them. She says her daughter had a history of seizures and was on medication for them, but hadn't had one since she was 12. 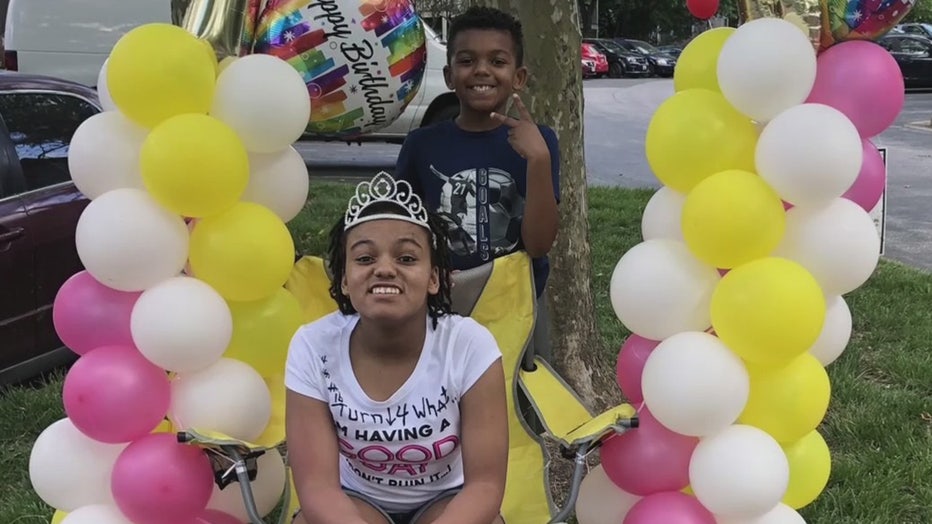 "They brought me in there while they were working on her and on the way, they're like, as soon as we were close to the room, she said they incubated her in the ambulance," Omar said.

When she got the hospital, Khalilah says nurses told her Kamilyah had suffered three heart attacks.

Doctors discovered a meatball lodged in her throat. Once it was removed, Kamilyah had a fourth heart attack and was placed on life support.

She died two days later, with her whole family by her bedside in her final moments.

"She doesn't die at 18. Her memory is going to forever be embedded in her family," Omar said.

Monday, her step-dad, Marcus Williams and her aunt met with the Riverview High School principal to learn more about what happened.

The school says, when Kamilyah started to choke, two nurses raced over to help. The principal arrived moments later.

"By the time he got to the cafeteria, he claims that they [were] trying to do the Heimlich but why are you doing the Heimlich if you wrote on the incident report that she had a seizure?" Williams wondered.

Williams said he was given the incident report, which says, "student was having a seizure, then she went unresponsive."

"This right here is only a couple of little words that doesn't even add up to what happened to her. Like, it should be way more paperwork than this," William said.

Williams admits he didn't raise his concerns during the meeting with the principal, but wishes he had. Williams said emotions were running high.

The family is now working with the school to get all records related to incident.

"I do not want someone else to have to experience this," Williams said.

Because of student privacy laws and FERPA, the district isn't allowed to provide any information about a student to anyone other than their parents. Omar says they feel confident the school will work with them and provide all the records related to what happened.