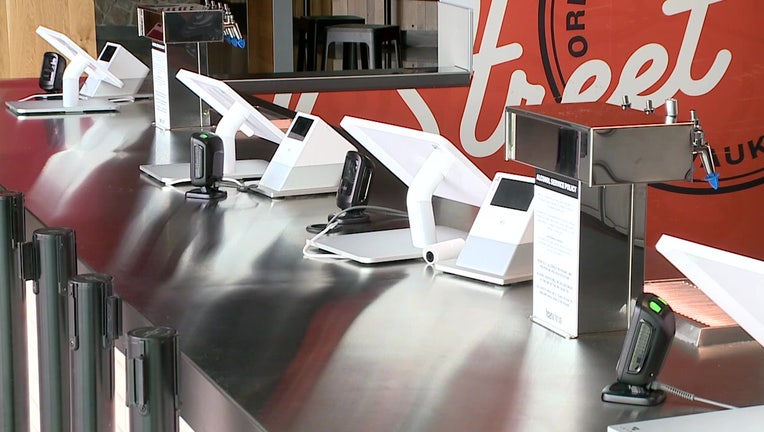 TAMPA, Fla. - Tip money is flowing to stadium concession workers in the wake of a FOX 13 report.

Last week, we learned that some of the workers at Raymond James Stadium said they were not receiving their tip money.

Charma Putzke, who worked as a temp employee taking orders from customers at games and events, said she worked several events in the months prior and never received any tip money.

But after our story aired, she says, that changed.

The staffing agency that was paying her told her the tips were held up on their end. They were finally able to pay out her tip money Friday.

"I was really happy for myself and my coworkers, and you know, I was just happy that it happened," Putzke told FOX 13. "You know, my co-workers, they have kids and families to take care of and it was a lot of money. Probably four nights of working, it was $200."

We asked the staffing agency to speak with us about why the payments were delayed. They did not want to go on camera, but said it can often take a month to get tips paid out to their agency before they’re able to pass them on to their temporary workers.

PREVIOUS: Who's getting tip money at Raymond James Stadium? Not the workers, some say

It’s worth noting, for the next time you go to the stadium, that not all concession workers receive tips. That could be disclosed in an employment agreement they signed, or the tip money could go to a nonprofit charity.

Either way, if want to make sure your tip goes to the workers, it's best to ask them where it ends up.