TAMPA, Fla. - A Tampa woman went through something that not everyone lives to tell about. Sadly, she knows that all too well.

Three years ago, Karen Maharaj and the man she was dating were struck by lightning on Siesta Key Beach. He was killed by the bolt.

Maharaj used writing as a way to process and cope with the loss. Heading into storm season, she hopes her words might just save someone else's life.

"The rain started to pour down and we picked up the pace, walking faster," Maharaj said, reading a section from her book. "Suddenly, I felt a shock." 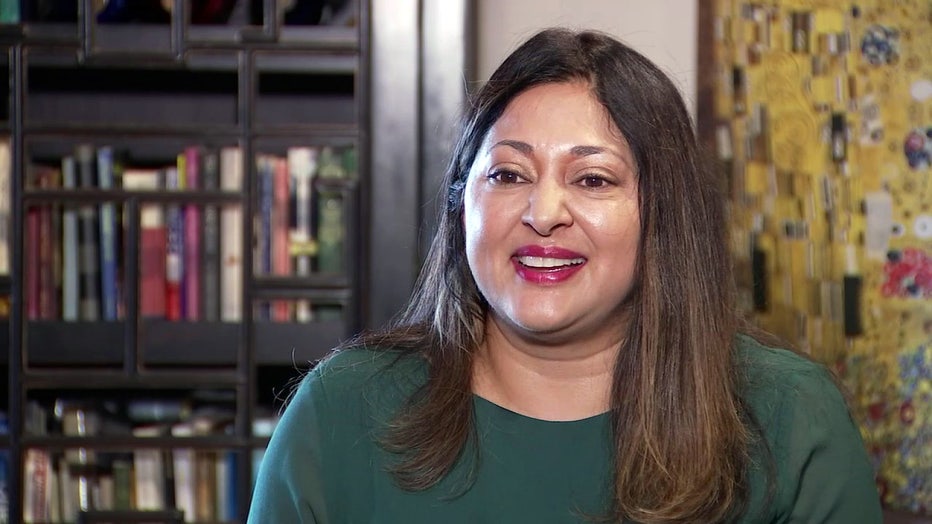 Maharaj began writing her first book in 2017. Little did she know, she would become a main character.

Back on June 24, 2018, she and James Barton, who were newly dating with a deepening connection, planned a trip to Siesta Key.

"We played music, we sang along, we laughed," she recalled about the drive down. "He also wanted to go to the beach and have an adventure with me."

He snorkeled. She read a book by Glennon Doyle. And when it started to rain, they packed up to leave. 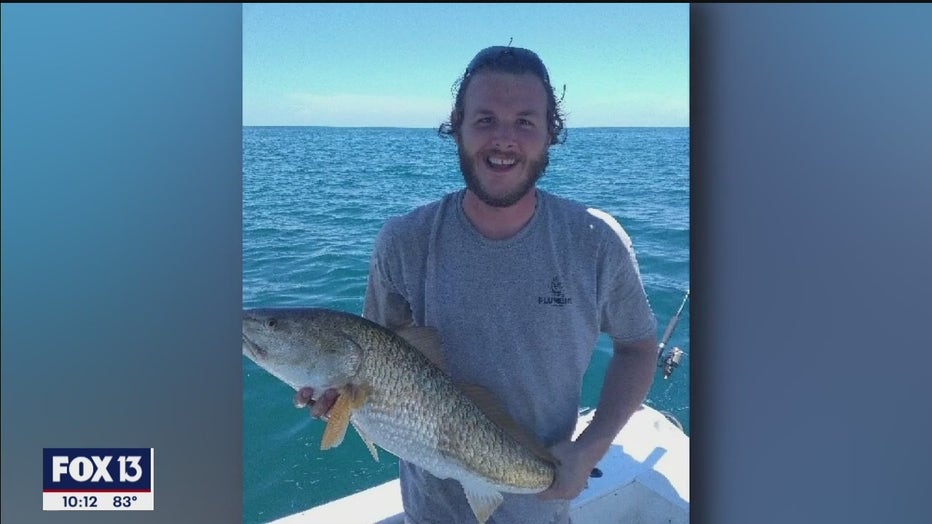 "I couldn't process everything fast enough," she recalled. "I was screaming his name but I couldn't hear my voice, nor could I feel my body."

"While I was on the ground, I saw his head drop like this. And then, after a couple seconds he fell face-forward."

She began to scream for help. Several people came to her aid to turn James over and perform CPR.

Eventually, an ambulance rushed them to Sarasota Memorial Hospital.

"They were pulling him out of it on the gurney. Someone said, 'he's gone.' And I just lost it," Maharaj said, tearfully. "I had this beautiful day that just crumbled in front of me." 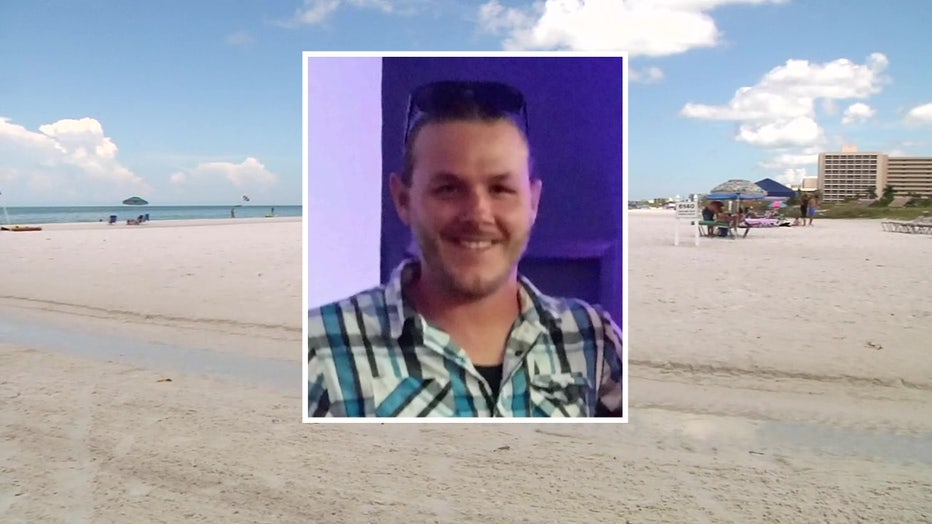 It was a day that changed her forever, mentally and physically. Only about 10% of people struck by lightning are killed, according to the National Weather Service. The other 90% are left with various degrees of disability.

Though she initially refused medical help, Maharaj later suffered a stroke, migraines, numbness in her feet, and PTSD.

"The biggest part of this that was hard for me was actually believing that it happened," Maharaj said.

She turned to writing, not only as a way to cope, but to honor James' life.

"He was a very philosophical person. He was a deep thinker," Maharaj said. "He just had this laugh that felt like everything was OK."

Her path to healing and presence of mind became her first memoir, Struck by Reality: A Journey of Awakening.

Maharaj read from her book, "I felt like I'd been shocked by an electrical socket, except the intensity was maybe 10,000 times more." 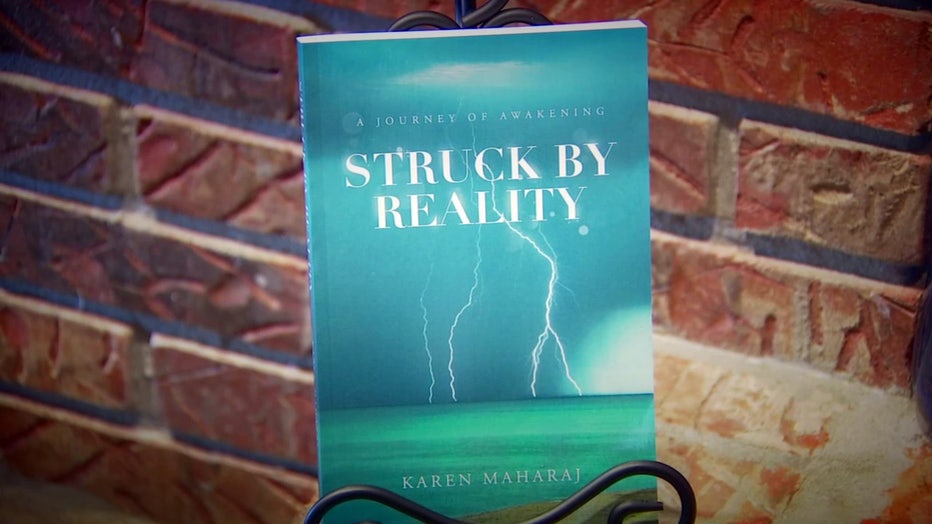 She hopes her words bring awareness to the dangers of lightning which killed 17 people last year in the U.S., three in Florida.

"It took me a long time to come to terms with it," she continued.

Why did she survive while James did not? There's no easy answer. But Karen truly believes she's here now to share an important message.

"It is something serious in Florida and we should think about it in a way that we can protect our lives and the lives of our loved ones," she added, "because I never thought that I would be struck by lightning."

Struck by Reality: A Journey of Awakening also delves into ways to survive tragedy, unexpected events, and how to live happily in the present moment. If you'd like to learn more about Karen Maharaj, her new book, or where to find it, head to https://karenmaharaj.com/.