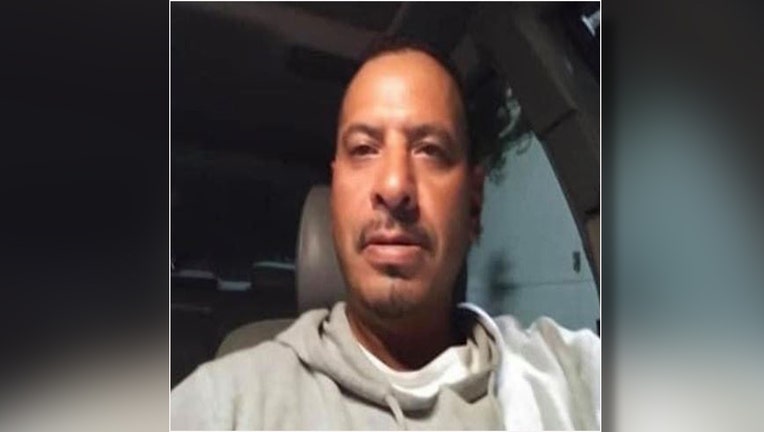 DOTHAN, Ala. - Law enforcement agencies in Alabama and Florida are searching for a man who has been missing for more than a month.

Raul Ambriz Guillen, 51, was last seen in the Alabama city of Dothan on July 4, according to police. Authorities say Guillen lived in Alabama and was known to visit nearby Jackson County in neighboring Florida, The Dothan Eagle reported.

His daughter, Rosa Ambriz, said Guillen called his ex-wife the day before he went missing to ask for money and told her "he was with people he believed to be dangerous, and he needed to get out of the situation."

"We know my father was in danger," Ambriz said.

Guillen is 5'9, approximately, weighs approximately 190 pounds and has brown hair, brown eyes, and a close-shaven goatee. He has several tattoos: a female saint on his right forearm and spider web on his left forearm, "ROSA" on the right shoulder, and "smile now-cry-later" across the chest.

Dothan police Lt. Scott Owens said agencies hope the public will provide tips on Guillen's whereabouts. Anyone with information on Guillen is asked to contact the Jackson County Sheriff's Office at 850-482-9624 or Chipola Crime Stoppers at 850-526-5000.