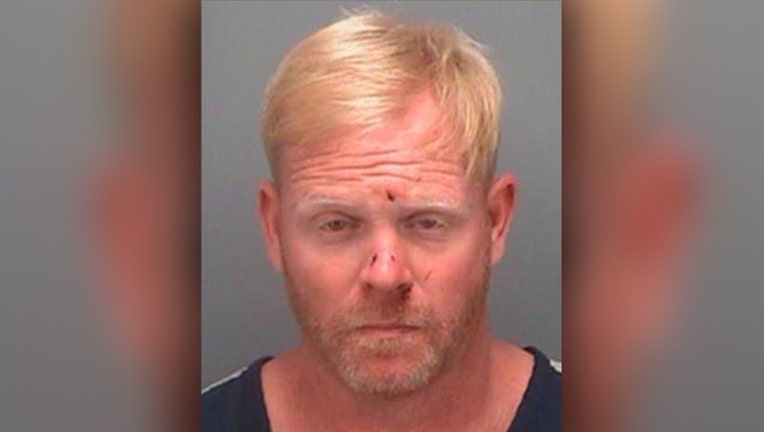 The driver, 40-year-old Kenneth Cabral, was driving northbound in the southbound lanes before he struck a motorcyclist head-on, according to deputies.

The motorcyclist, identified as 38-year-old John Sorensen, was flown to a nearby hospital, where he later died.

Cabral suffered minor injuries. Investigators said he showed signs of impairment after the crash. He was arrested and charged with DUI manslaughter.