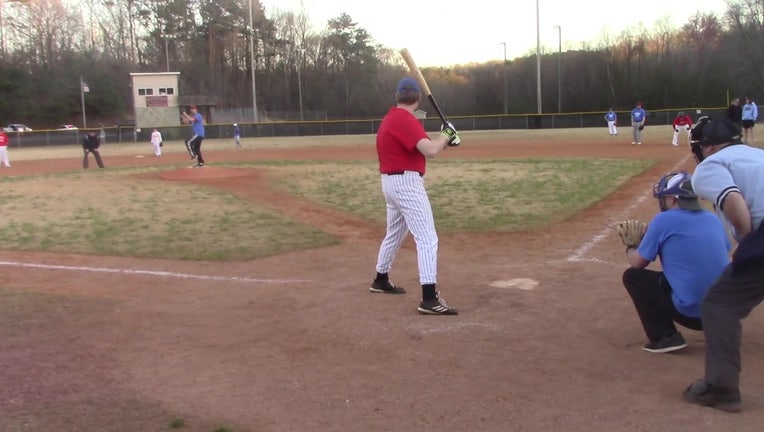 TAMPA, Fla. - They say baseball is America's game. However, for 24-year-old Taylor Duncan, he was forced to make the game his own.

"I dealt with a lot of speech issues, sensory issues and anxiety issues," Duncan explained.

He was diagnosed with autism at a young age. Growing up, Duncan said he never truly felt accepted on the baseball field.

"I continued to face a lot of social stigma from peers as well as coaches, trying to get involved in traditional sports," Duncan said. "I was often precluded from those same opportunities as others my age growing up."

So, he decided to create his own league -- a league where no one would be turned away and everyone was welcome no matter their skill level or social status.

"Why aren't there other opportunities for people like myself to be accepted for who we are? Why aren't there more opportunities period for us to play traditional sports, specifically America's past time? In 2016, that's when I created the very first program in Cobb County, Georgia," Duncan explained. 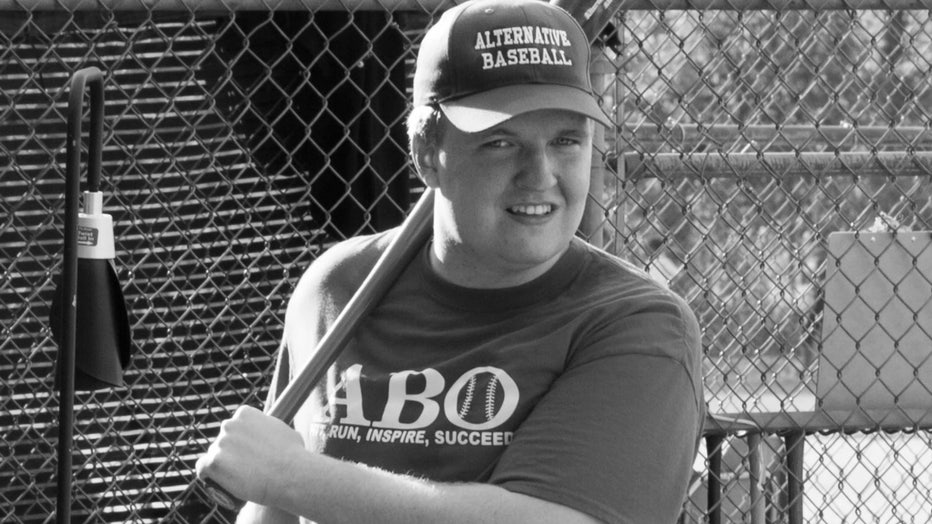 The league is called Alternative Baseball. Since 2016, Duncan has created a sense of family and community for players across 14 different states. Now Duncan wants athletes in the Bay Area to have that same opportunity.

"I call it an experience," said Duncan. "An experience where you get to be a part of a traditional team setting, where we accept everyone for who they are, encourage them to be the best they can be, and instill the confidence needed to achieve dreams on and off the baseball diamond."

He knows there are other players out there searching for a place to belong. Duncan hopes that Alternative Baseball can not only teach those players how to hit a home run but be the team that they call home. 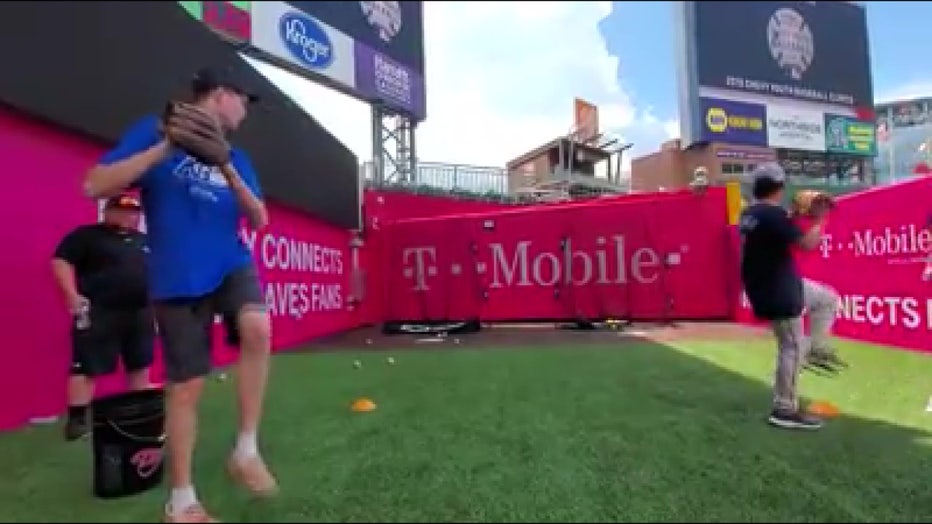 "I always say, give it a go, you've got nothing to lose, and we're here to help you make friends and give you the best opportunity you can imagine," said Duncan.

Duncan is currently looking for volunteers and players interested in starting a league in the Bay Area. He told FOX 13 that he hopes to assemble a roster this year, so that come 2021, the team will be ready to play ball as long as it's safe to do so.

LINK: For more information on how you can get involved, visit www.alternativebaseball.org.