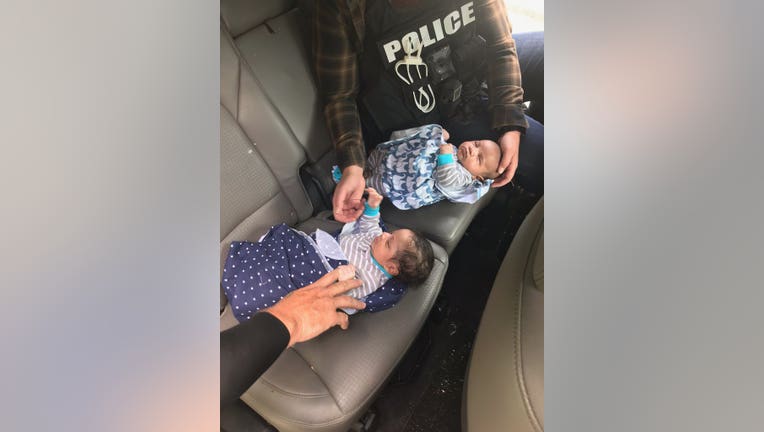 An Amber Alert was issued for 6-week old twins boys Matteo and Lorenzo Tuesday afternoon, and police reported at 3:13 p.m. they were safe in the arms of officers.

Police also have a suspect in custody, but police did not identify them.

The babies were abducted after a shooting, police say. Officials say the shooting happened at a home on the 1500 block of NE 36th Street before 10:20 a.m.

One woman, who has not been identified, was seriously injured and the boys were taken from the home. 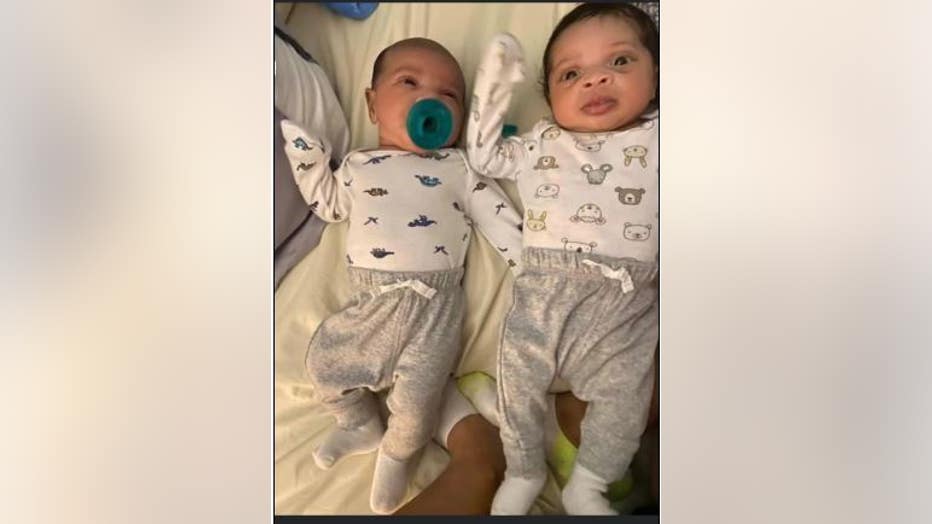 Matto and Lorenzo were abducted during a shooting in a Savannah home.(Savannah Police Department)

Police initially described the suspect as a Black woman in her 30s who is possibly named Kathleen.

Police said she was traveling in a white sedan that is possibly a Kia Optima or Nissa Altima. 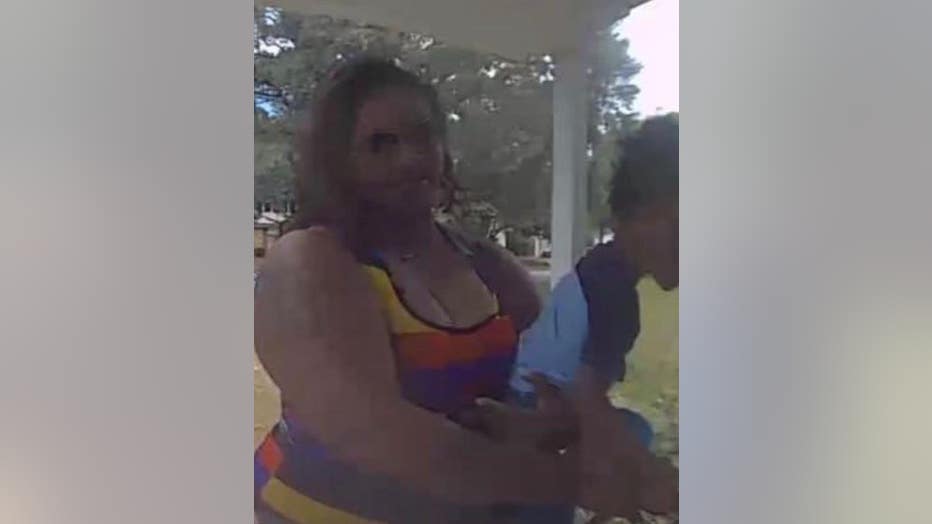