SARASOTA, Fla. - Nathan Benderson Park in Sarasota is a place of peace for Nicole Van Blarcum.

"It's a beautiful place. I actually come here with my girlfriend two or three times a week just to walk it," said Van Blarcum.

It's also become a place of hope. Van Blarcum is one of the many breast cancer survivors who participate in the American Cancer Society's Making Strides walk at the park.

RELATED: Best friends lean on each other through breast cancer battles

"When you're with other people that have the same experience with, you feel like you have a friend that you didn't even know, because you can share in similar stories. It's like a family," said Van Blarcum. 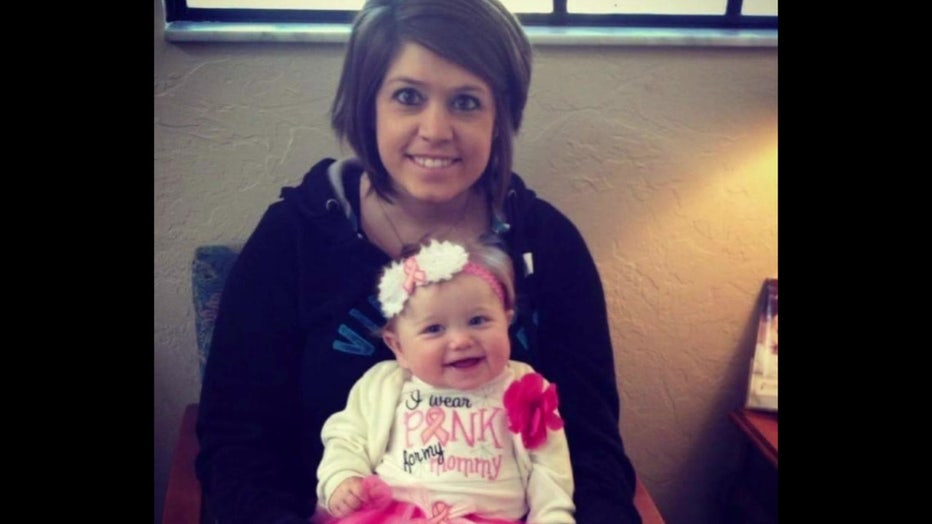 Nicole Van Blarcum was 30 years old when she found a lump. She had no history of breast cancer in her family.

Her path to Making Strides started almost nine years ago. Van Blarcum was only 30 years old when she found a lump – she had no family history of breast cancer.

She had just had her daughter four months prior, and a lumpectomy revealed the worst for her and her husband.

"I woke up, and I looked at him, and he was sobbing, so I was like, ‘Okay. That means I have cancer’ and then the doctor came in and told me and I mean it was scary obviously I had a 4-month-old and 4-year-old,"said Van Blarcum. 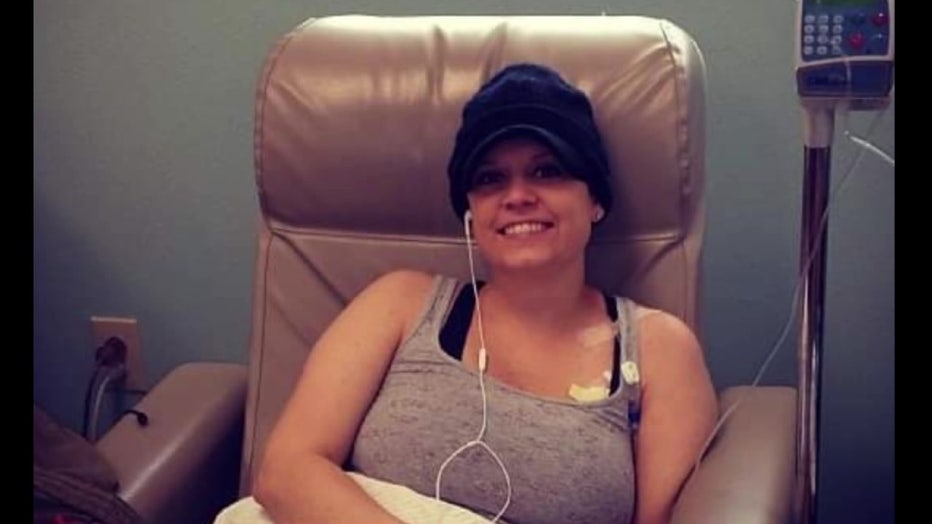 Nicole Van Blarcum made several trips to New Orleans for surgeries while she battled breast cancer. The American Cancer Society made sure she and her husband had a home away from home at Hope Lodge.

Chemotherapy and radiation treatments followed. Van Blarcum also made several trips to New Orleans for surgeries, and thanks to the American Cancer Society, she and her husband were given a home away from home at Hope Lodge.

"I wound up going four times, so I stayed a total of 44 days for free while I went through surgery out of town. The lodge is beautiful," Van Blarcum said. "It was really nice, and it felt comfortable, and it made it a lot easier."

Now, she's been cancer-free for five years and is focused on moving forward.

The young mom had her final chemotherapy treatment in 2014.

"I appreciate day to day. We try to live our lives to the fullest," said Van Blarcum.

And she wants her daughter to face a future without fear.

"'Yeah mom had it, so you'll have to do the research, you'll have to make sure you're ok and go to the doctor,' but I don't want that to ruin her life," said Van Blarcum. "I want my daughter to grow up in a world where pink ribbons are just for ponytails and not for breast cancer."

For more information about participating in the upcoming Making Strides events, visit www.makingstrideswalk.org/tampa