The "American Chopper" star is opening a new restaurant this Friday in Clearwater.

"Nothing was laid out here...we did it piece by piece," Teutul explained.

Those pieces include several custom choppers from the TV show. The restaurant also features a full display of some of OCC's best work, inside the new OCC Roadhouse and Museum.

"I really like the fact that this is like a final resting place," Teutul continued. "People will get to see this and they'll get to enjoy it." 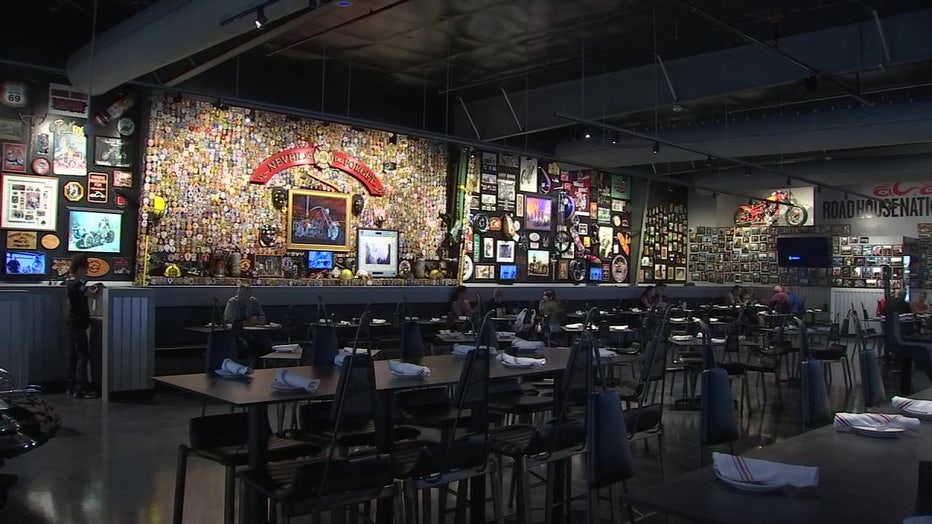 Fans of the "American Chopper" TV series will be overwhelmed by the amount of memorabilia collected over the last 20 years. There's also an entire wall dedicated to September 11th and the famous bike dedicated to those who lost their lives that day.

"We just felt we needed to do something for it and that's what we did," Teutul shared. "We built this bike that’s known around the world and if you look at the patches, everything was given to us."

It's all about the personal touches. After all, that's what Orange County Choppers was known for.

"I feel grateful that I've had the opportunity to create something like this," Teutul offered.

The grand opening is Friday and there will be a special bike unveil on Saturday.

The 'American Chopper' star explains why he selected each bike for his new Clearwater museum and restaurant, and what else fans of the show can find.

Teutul, who lives part-time at his farm in Brooksville, said there's a good chance fans may spot him at the restaurant from time to time.

LINK: Directions and hours at www.occroadhouse.com 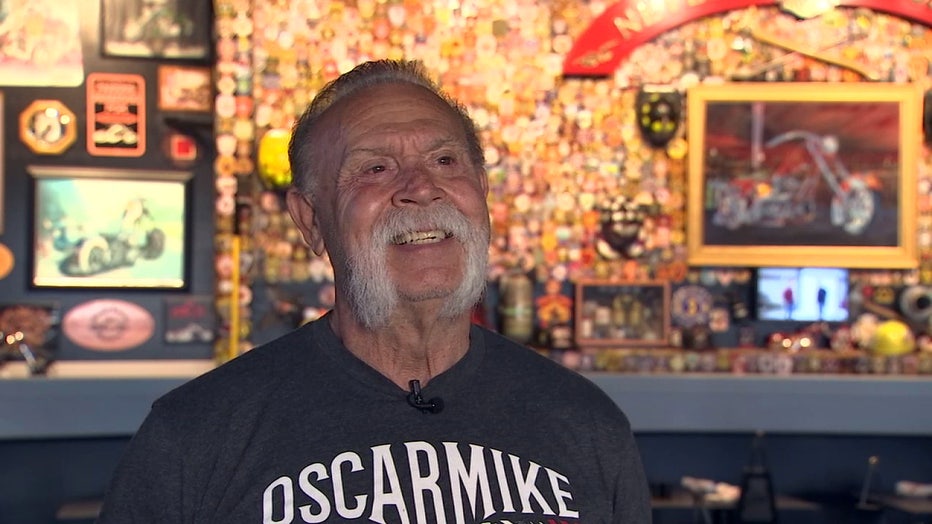