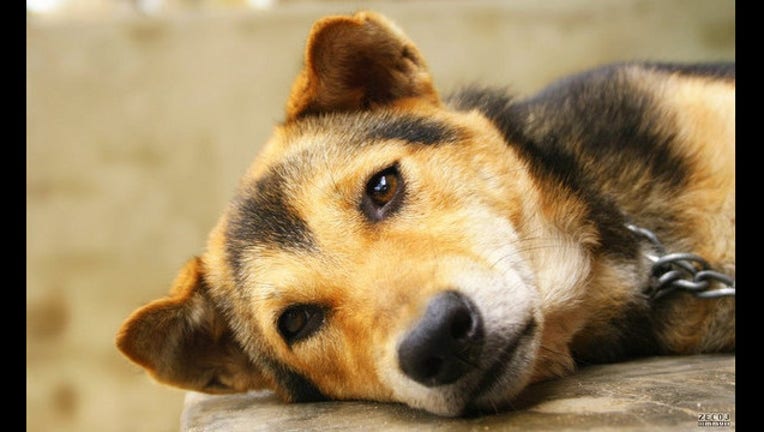 Just like human hair, dogs' fur can go gray if they're going through tough times, a new study finds.

Young dogs whose owners rated them as anxious and impulsive were more likely to have prematurely gray muzzles than dogs that were not regarded as anxious or impulsive, the researchers found.

"Based on my years of experience observing and working with dogs, I've long had a suspicion that dogs with higher levels of anxiety and impulsiveness also show increased muzzle grayness," study lead researcher Camille King, who earned her doctorate at Northern Illinois University's Adult and Higher Education program in 2011 and now has her own animal behavior practice in the Denver area, said in a statement. [What These 8 Dog Breeds Say About Your Personality]