TAMPA, Fla. - NASA developed the most powerful rocket ever built to send astronauts back to the moon, but when Artemis 1 hit some snags in its first launch attempt back in August, Apollo engineer Ken Poimboeuf was not surprised.

"Every program you start brand new you run into problem you did not anticipate," Poimbeouf said.

He was an Apollo electronics engineer who helped build the massive Saturn V rocket that took us to the moon more than 50 year ago.

"And I still have vivid memories on those scales looking up thinking my goodness how fantastic is that."

UCF scientists are working to create a composite material that they hope will prevent scrubs like the one that happened Sept. 3 on the Artemis launchpad, because of a hydrogen leak.

It was the most powerful rocket ever built (until now), and we used it to beat the Soviets in the race to the moon, which helped us win the Cold War 22 years later. 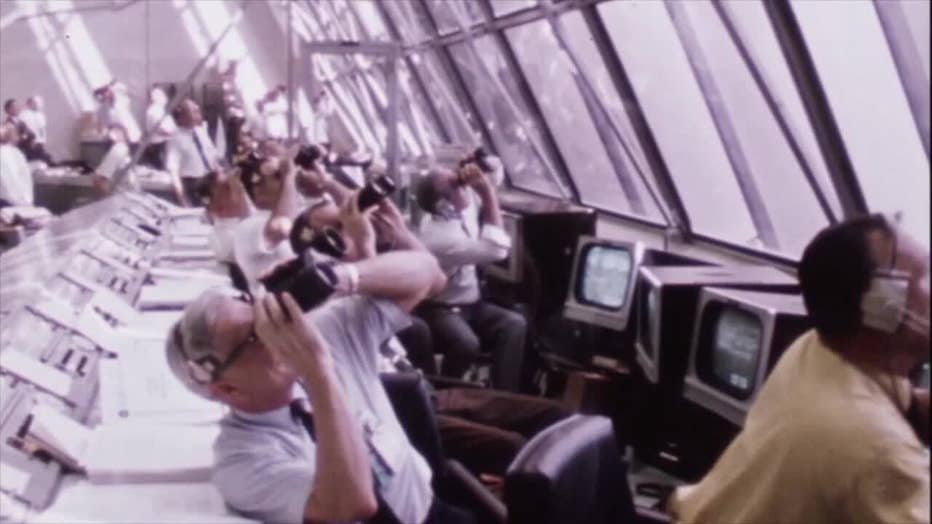 MORE: What are all those black and white dots on NASA's Artemis I SLS rocket? 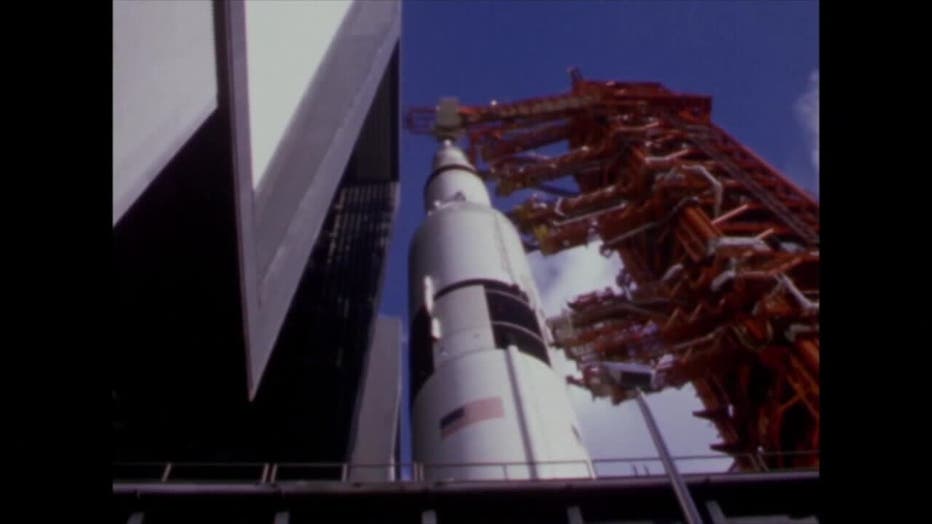 MORE: Artemis I’s LEGO astronauts: On a mission to inspire

But it started with glitches and setbacks, just as we’ve seen the past couple of months with Artemis1.

"Absolutely. We’ve had issues that crop up we didn’t expect," Poimbeouf explained. 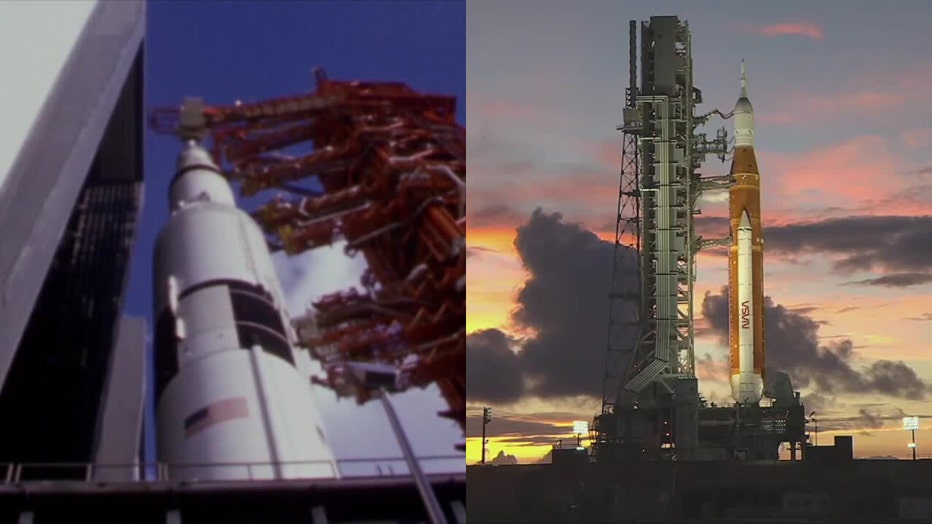 And they worked through it, in what we called ‘America’s can-do spirit.’

"Which means no matter what the problem is, we figure out a way to make it happen." 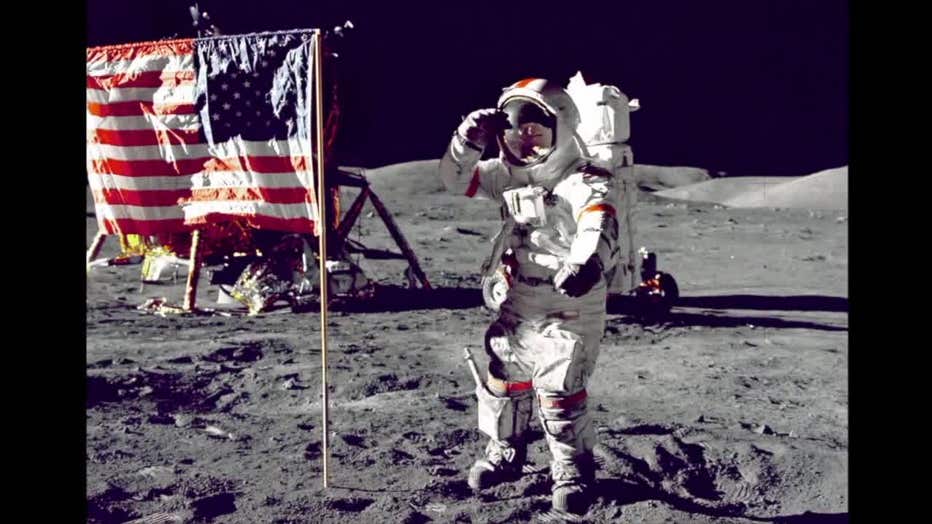 MORE: These recycled space shuttle parts are now powering Artemis I to space

That’s what NASA is known for -- from Apollo to Artemis.

"It’s going to be exciting. I can hardly wait. I was there at the moon launch. My heart’s going to be pounding as it was in those days. It has much more potential that it did during Apollo."