"Anytime there’s a holiday, our phone rings off the hook," explained Mike Hurst with the aquarium.

Hurst hopes the marine mammals will be on boater’s minds over the holiday.

"I know it’s really easy to pick up a can of beer and have a party out there, but we are driving a vessel that can harm," he warned.

In 2020, CMA says 33 turtle carcasses they received died from boating accidents, and six dolphins met the same fate. Nearly 20 percent of all Florida manatee deaths this year to date have been caused by boaters, but Hurst says it may be higher. 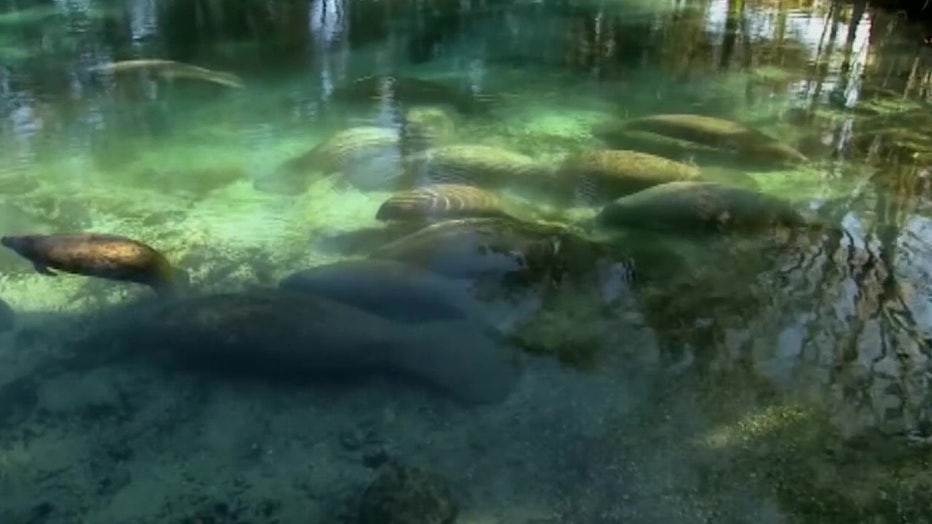 "It could potentially be upwards of 40 percent of these animals," he said. "Because during COVID and during the year, we’re not doing as many necropsies as we have because of COVID and social distancing. So the twenty percent is what we’ve identified, but what have we missed?"

READ ‘Hands off’: Researcher says human interaction is one of the biggest threats to manatees

The most important thing boaters can do is pay attention.

"If you see a marine boat, or another tour boat stopped, they’re most likely looking at animals – dolphins, manatees or turtles – and what I’ve seen is that people don’t pay attention to that, and they just go flying by," he shared. 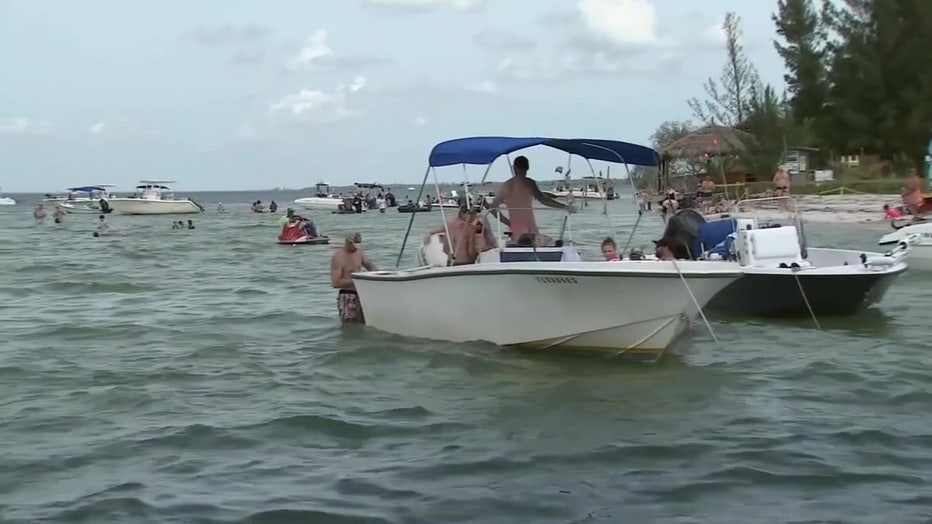 Instead, boaters should be slowing down, which means bringing the boat speed down to idle, or even neutral.

Boaters who do see an animal that needs help are asked to call the hotline at 727-441-1790 ext. 1, or Florida Fish and Wildlife Conservation Commission at 888-404-FWCC (3922).  Callers are asked to follow the prompts, which will page someone on duty.