Scottsdale woman reunites with dog that was found in California desert

With just days to go before Christmas, a Scottsdale woman experienced a miracle of sorts after she was reunited with her dog, which she last saw over two years ago. FOX 10's Stephanie Bennett reports.

SCOTTSDALE, Ariz. - A dog has been reunited with its owner after being apart for more than two years.

For Brown, it has been an emotional day as she was reunited with her little Yorkie, which she named Prada Chanel.

The dog was reunited with her owner on the evening of Dec. 22.

"Thank you so much! I'm so grateful for you! You're like my Santa!" said Brown. 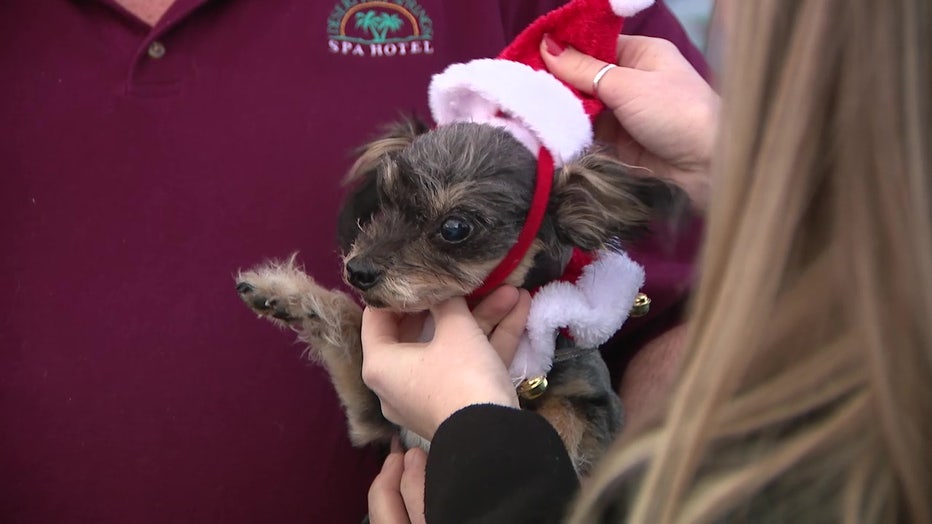 Brown said she got Prada Chanel when the dog was just five weeks old. However, after she moved from New York to California to live with family, she was forced to give her up.

"I saw two tiny little dogs out there digging in some trash," said Joann Canafax with savemytail.org "She was a mess, matted, really long nails. Scanned her for a chip, and she had a chip, and it was chipped to New York to the lady, [Brown]." 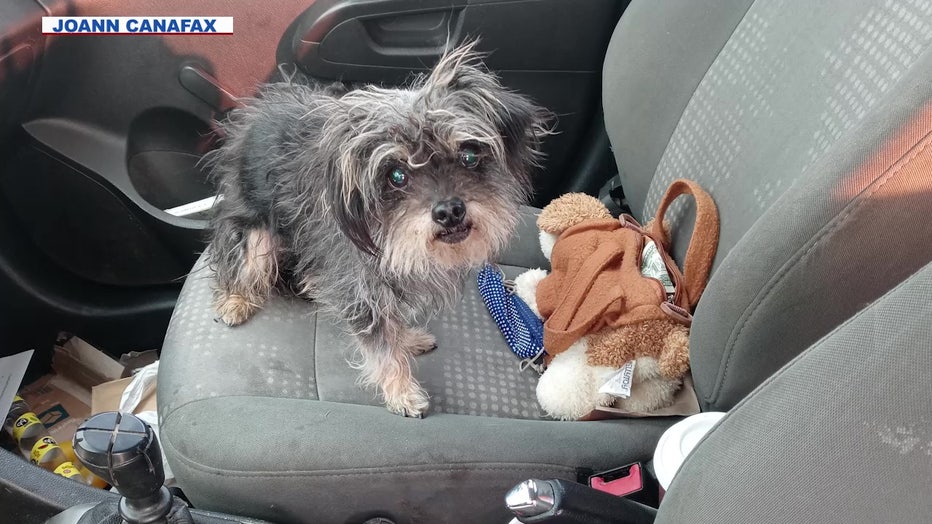 Prada Chanel the Yorkie, in a photo taken when she was found in the California desert. (Photo Courtesy: Joann Canafax)

Since Prada Chanel's new owners did not re-register her microchip, the rescue went directly to Brown, and soon, they figured out a way to bring her home, with one of the volunteers' boyfriends driving the dog to Scottsdale, where Brown now lives.

"Always chip your dogs. Be sure to register them and keep the phone numbers current, 'cause that allows reunions like this to happen," said Ted Pfirrmann.

"I love her so much. I will not let her go anywhere else, and I promise: never again baby. We will do it together," said Brown.