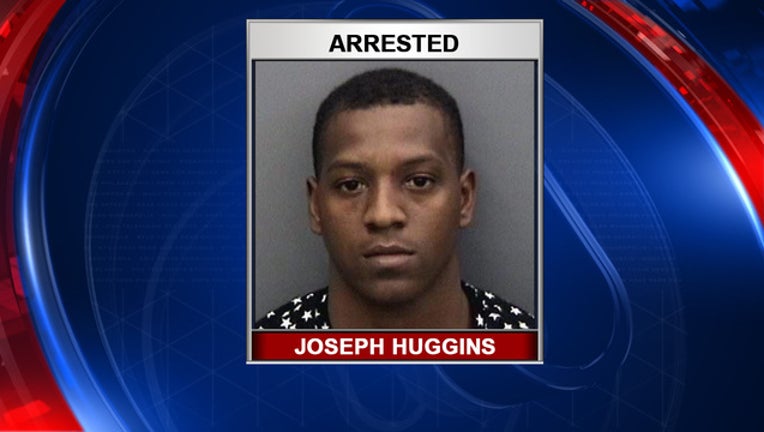 TAMPA (FOX 13) - Seven months after a teenager was murdered at a birthday party, police say they've finally found his killer.

Richard Newton, 14, was fatally shot back in March when a fight at a party escalated.  Despite the fact that the crime happened outside in a public place, detectives had trouble finding witnesses who were willing to share information.

Last week, detectives said that forensic evidence had led to the identification of Joseph Huggins as the gunman and they issued a second-degree murder warrant for the 22-year-old.

It apparently took just a few days for Tampa police -- with the help of the U.S. Marshals Fugitive Task Force -- to track him down.  TPD announced his arrest Monday morning.