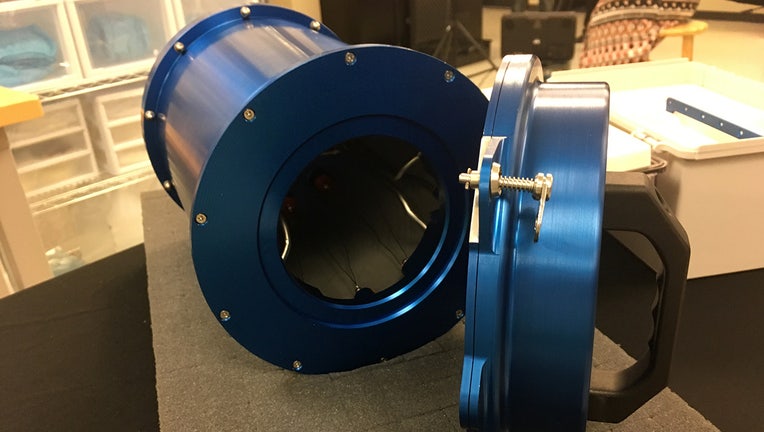 The next delivery of supplies for the International Space Station -- scheduled for liftoff this weekend -- includes the Zero G Oven. Chocolate chip cookie dough is already up there, waiting to pop into this small electric oven designed for zero gravity.

As a tantalizing incentive, sample cookies baked just this week are also launching Saturday from Virginia on Northrop Grumman's Cygnus capsule, for the six station astronauts.

The experiment explores the possibility of making freshly baked goods for space travelers. With NASA eyeing trips to the moon and Mars, homemade food takes on heightened importance. What's in orbit now are essentially food warmers.

Run by a New York couple, Zero G Kitchen aims to create a kitchen in space one appliance at a time, starting with the oven. 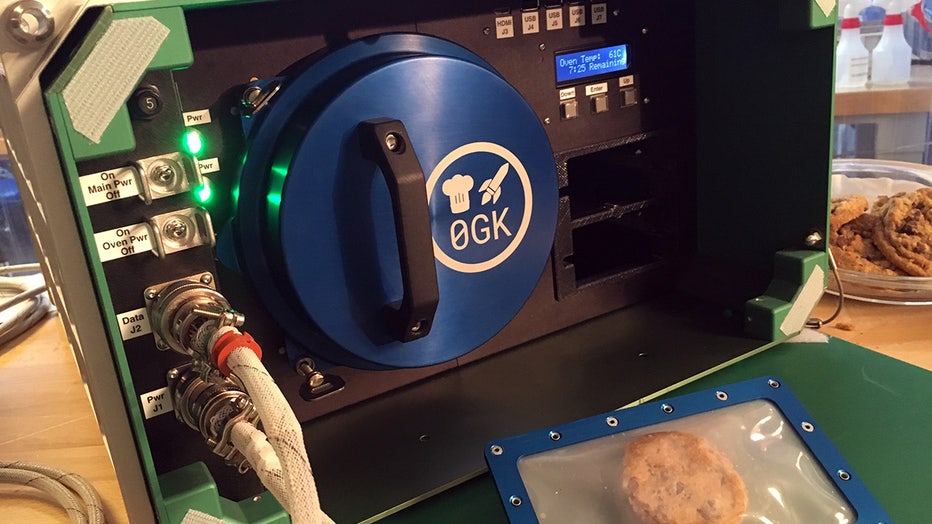 "You're in space. I mean, you want to have the smell of cookies," said Zero G Kitchen's Jordana Fichtenbaum, a social media specialist for hotels and restaurants. "The kitchen is really sort of the heart of the home to me, and the oven is kind of where it's at. So just to make (space) more comfortable and make it more pleasant, more delicious."

Out-of-this-world baking can also entice the public and make space exploration more relatable, according to her husband, Ian Fichtenbaum, who works in the space business.

Also collaborating on this first-of-its-kind space bake: Texas-based Nanoracks, which designed and built the oven and arranged the flight, and DoubleTree, which supplied the same cookie dough used by the hotel chain for welcome cookies. 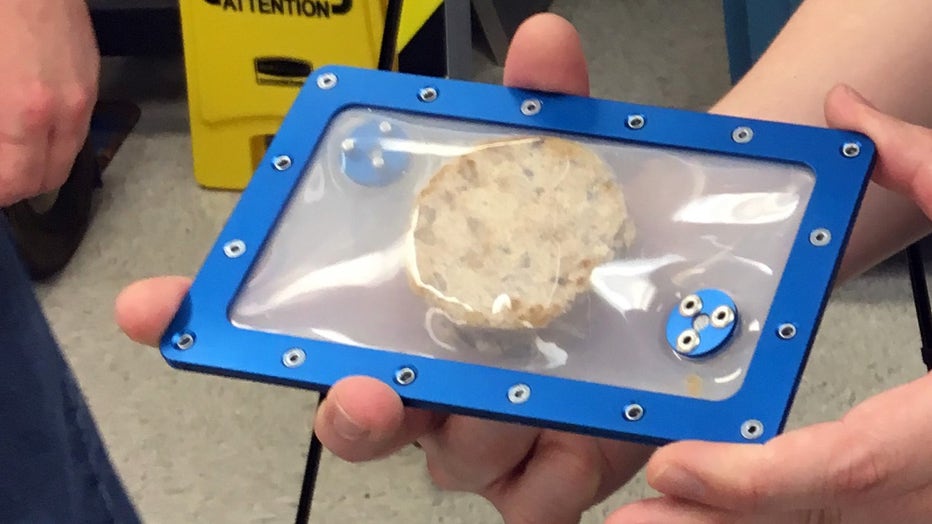 "That's the beauty of this to me," Jordana Fichtenbaum said by phone earlier this week. "It's the same recipe and the same thing that you get on Earth."

Previous station crews have created their own pizzas using flatbread and warmed them in the galley. Astronauts have attempted other creative cuisine, mixing and heating chopped onions and garlic, for instance, and whipping up salads from station-grown greens. Results have been mixed.

The cookie baking will be slow going -- the oven can bake just one cookie at a time, and it could be weeks before the astronauts have time to try it out.

Five raw cookies have been in a space station freezer since the summer. Each is in its own individual clear silicone pouch and, according to Ian Fichtenbaum, resembles a frozen hockey puck. The oven's maximum heat is 350 F, double the temperature of the U.S. and Russian food warmers aboard the space station. The cylindrical oven uses electric heating elements. 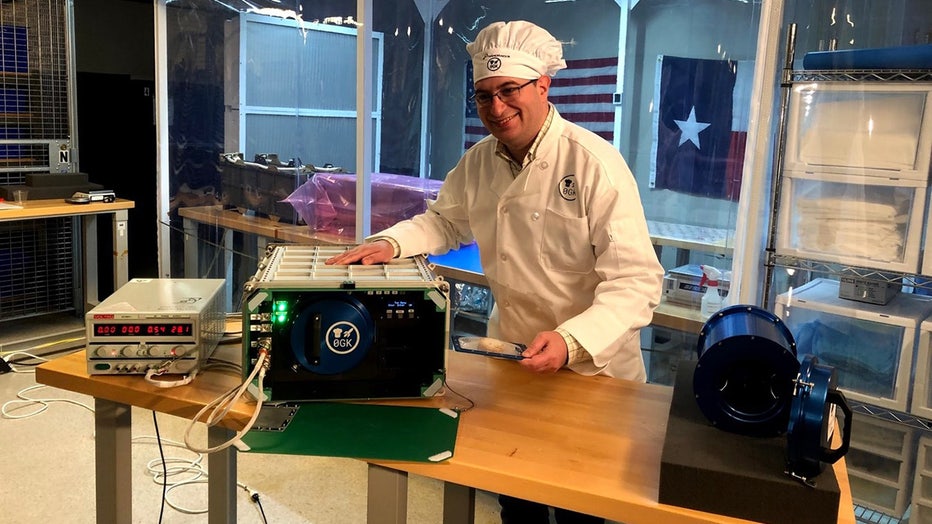 Nanorack manager Mary Murphy anticipates a baking time of 15 to 20 minutes per cookie at about 325 F. The aroma of baking cookies should fill the lab each time a cookie comes out of the oven and is placed on an attached cooling rack, she said.

The first cookie will be the real test; it could end up looking like a blob or a mini pancake in the absence of gravity. Three of the space-baked cookies will be returned to Earth for analysis.

"Baking doesn't always go according to plan, even on the ground," said Murphy. 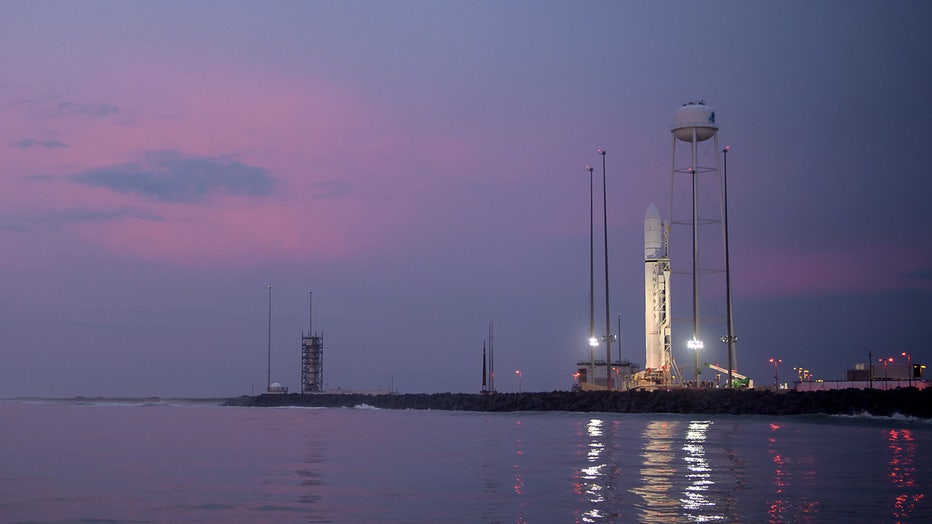