Stanton was arrested and charged with over 100 counts of voyeurism.  But nearly three years later, the criminal charges were dropped.

It turns out Stanton's bosses waited too long to report the crime; the statute of limitations had passed. But that doesn't mean he is off the hook.

Attorney Anthony Rickman reviewed the case for FOX 13.  He says Stanton's career as an attorney is hanging by a legal thread.

The Florida Bar, which sets the ethical standards for attorneys, says Stanton broke several bar rules and may want to hand him the ultimate punishment.

"This is someone who has taken people's privacy, as a lawyer, and recorded it for his own pleasure.  In my opinion, I think he very well may be done as a lawyer," said Rickman.

If there is a bar trial, expect some of the woman secretly recorded to testify.  At the conclusion of the trial, a referee or judge would make a recommendation on a punishment to the state Supreme Court.

Stanton could face sanctions that include anything from a public reprimand to permanent disbarment.

The justices would make the final decision. 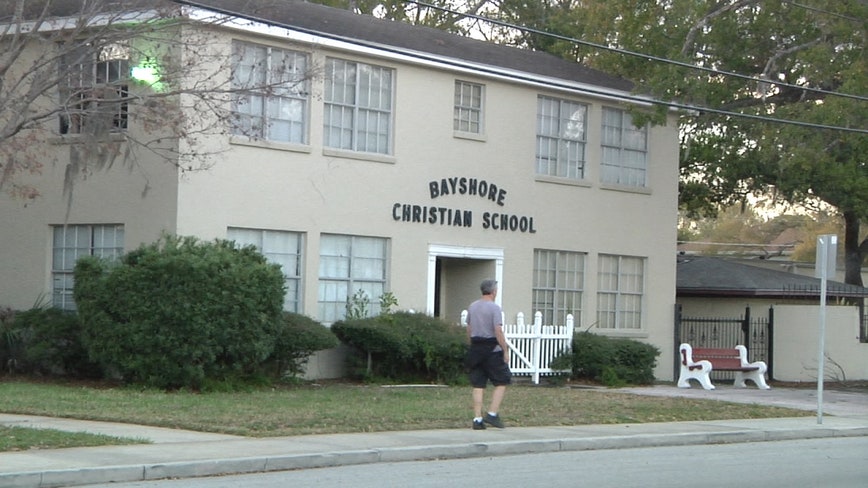 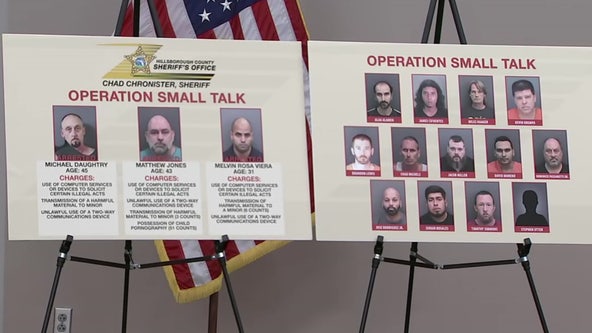 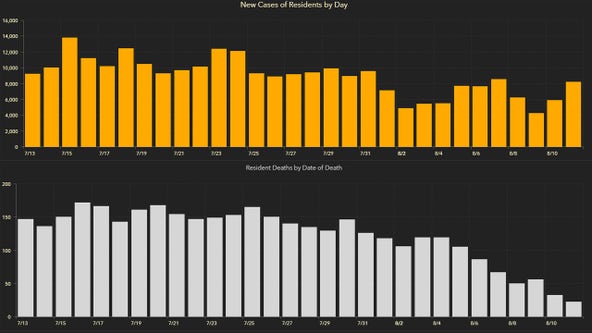