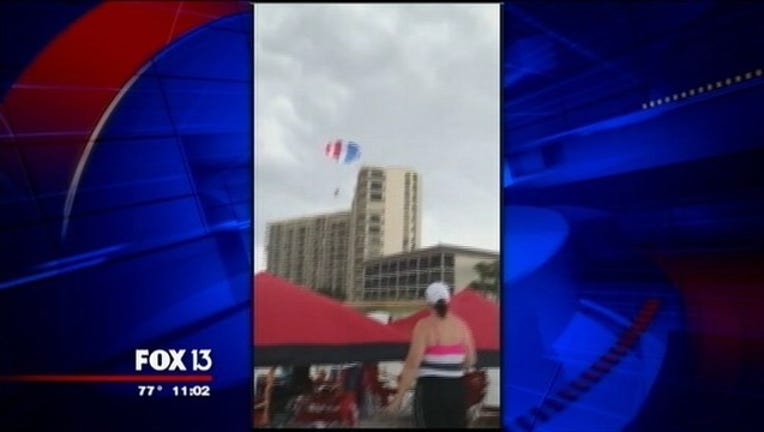 An attorney for two Indiana teenagers who were seriously injured in a Florida parasailing crash says a settlement has been reached in a lawsuit filed by one of the victim's parents.

Wes Pittman is an attorney for Alexis Fairchild and Sidney Good. Pittman tells WXIN-TV "the financial settlements in this case will go a long way toward making their lives much easier."

More information was expected to be released Tuesday during a news conference in Florida.

The Huntington, Indiana, teenagers were seriously injured in July 2013 in Panama City when the rope tethering their parasail to a boat snapped, causing them to crash into a building, a power line and vehicles.

FOX 13's Anjuli Lohn reported on the story. Watch the video above.