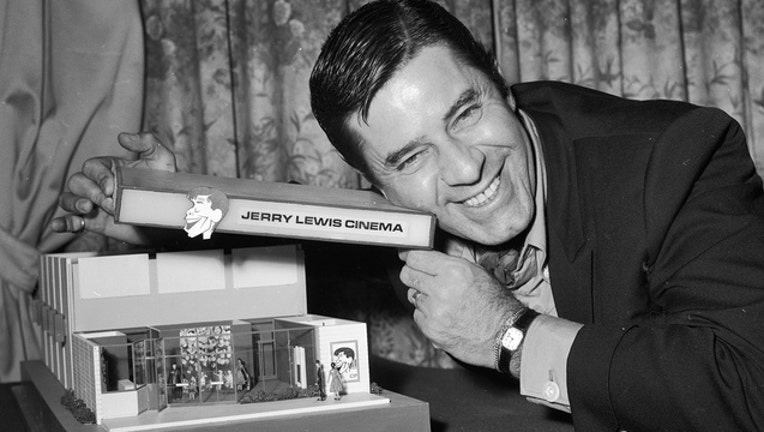 22nd April 1971: American actor, screenwriter, film director and producer Jerry Lewis shows off his plan to open a network of cinemas across Europe while at a press conference at the Dorchester Hotel in London. (Photo by Central Press/Getty Images)

Property from the estate of Jerry Lewis will be up for auction starting on Monday, July 9.

The late comedian, nicknamed the “King of Comedy,” passed away in August 2017. Julien’s Auctions is holding another auction to sell some of his property.

Bidding begins at 11 a.m. and a login is required to participate.