AVON PARK (FOX 13) - The Avon Park City Council has agreed to fund the fire department for three months while city leaders figure out possible ways to pay for the department moving forward.

Eleven of 15 firefighters were laid off last week after the city council failed to adopt a funding assessment for the upcoming fiscal year.

For weeks, residents have expressed outrage and concerns over a volunteer fire system and the lengthy response times that come with one.

"We need that full time fire department because they are there sometimes before we can get there," Tim Langston, a paramedic, said.

Dozens of citizens addressed the council about the dangers of losing their fire department.

Some of them directed their anger toward City Manager Julian DeLeon.

"Mr. DeLeon, tonight I'm asking you to resign because you have destroyed this city," Brad Haislip said.

"I am not going to recommend, as I sit here today, a budget that is unsustainable. If the council opts not to renew the fire assessment, we do not have the funding to maintain that type of operation."

Anderson suggested moving money around within the budget to keep the fire department up and running, but as DeLeon explained, many of items Anderson wanted to ax are constitutionally dedicated.

"This was deliberately done, Anderson said. "It was done outside of council action. We have a $19 million budget. We can find a way to keep this fire department...I want to do what the people want. The people have obviously come here. This is more people than I've ever seen in this council meeting."

Monday night, residents circulated a petition trying to get around 400 signatures to force a vote of the people.

City leaders will also explore options to get another fire assessment completed before the 90-day window expires. 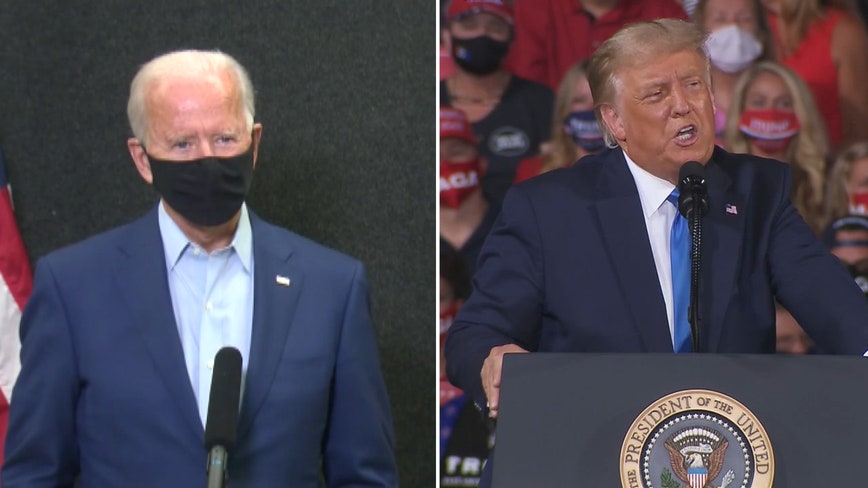