Whether he’s typing out his daily morning message to his Facebook friends or carving military vehicles out of wood, at age 99, Meredith Travis’ hands are never idle.

Those hands played a pretty big role in winning the second world war.

"I was just right there with my gun, shooting at any object that happened to be coming up," he recalled.

Travis served as a waist gunner on the B-17 Flying Fortress during World War II. There were many missions – or sorties, as they call them – but one nearly cost him his life.

"I got shot, and we had to land in Switzerland, we couldn’t make it home. I spent about nine months in the hospital in Switzerland." 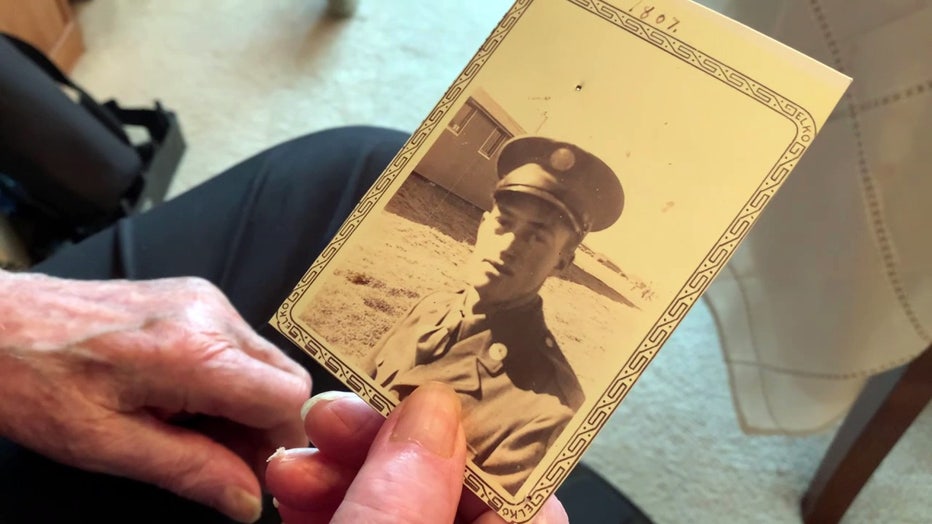 Travis says he was hit three times in the hip with flak, the German weaponry that launched lethal showers of metal shards in the air, lashing planes and killing allied men like Travis.

"You could be hit several times with one shot. I reached down to pull up the flak suit in the bottom of the plane to help prevent the flack from hitting you and it hit."

After recovering in Switzerland, he and a friend feared they would be sent to a prison camp so they tried to escape back to England, but were stopped at the French border.

The only way they could pass was by delivering supplies to the French Underground. 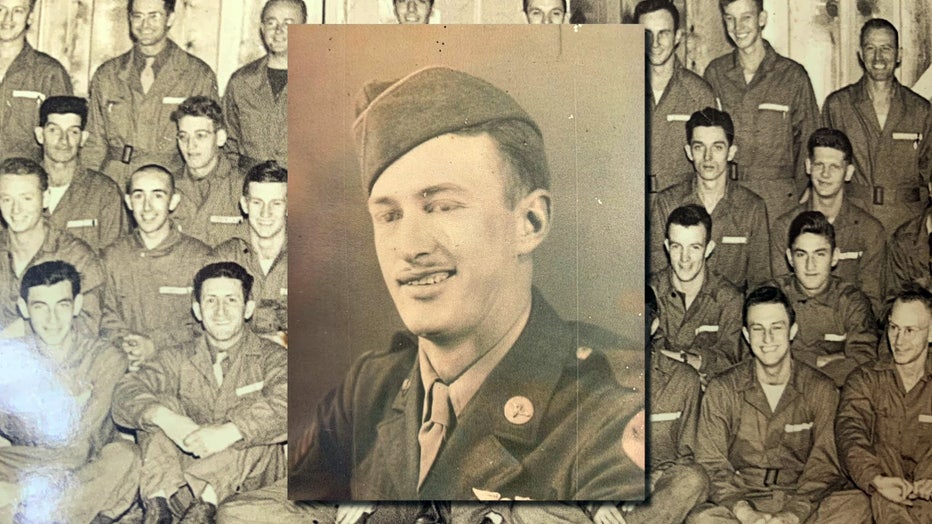 "They dressed us up as boy scouts, with a pack on our back with medication to take to the French underground."

Miraculously, they were never caught by the Germans. That stealthy mission was his ticket back home.

After the war, Travis eventually moved to Miami, where he married his wife and raised a family, working in an aircraft factory and as a carpenter.

RELATED: Meet the first American to storm the beaches of Normandy on D-Day 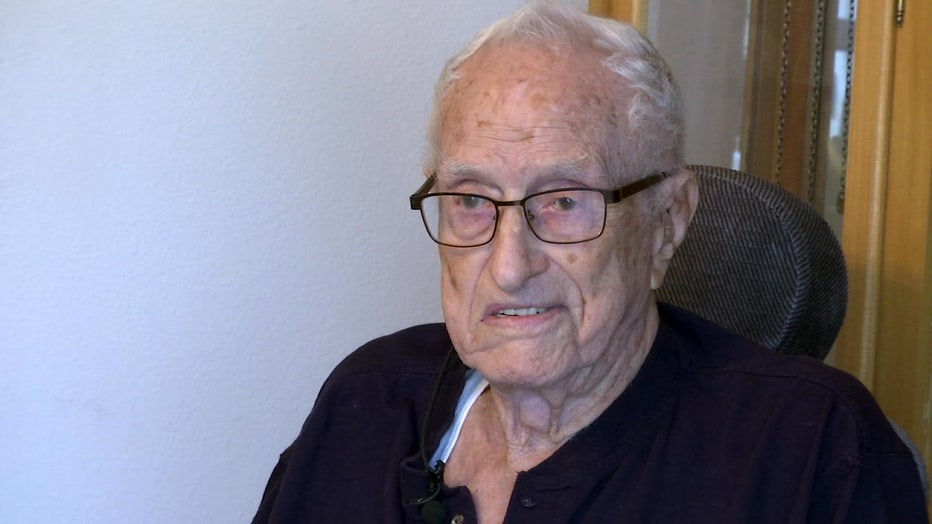 Now, as he looks back on that time, he says serving his country at 21 years old was just something they felt obligated to do.

"We knew we had to take the missions and do our duty. And that was it," he said with a smile. "It was not too bad, just a job we had to do."