The Coast Guard said Monday the search expands from Cape Canaveral to Jacksonville for Brian McCluney and Justin Walker who were heading toward a fishing spot known as 8A reef. The boaters were supposed to have returned Friday.

"We put 36 boats out on the water today and about 135-plus people," said Jacksonville Fire and Rescue Department Chief Keith Powers. "We also aircraft out with us today, helping as well." 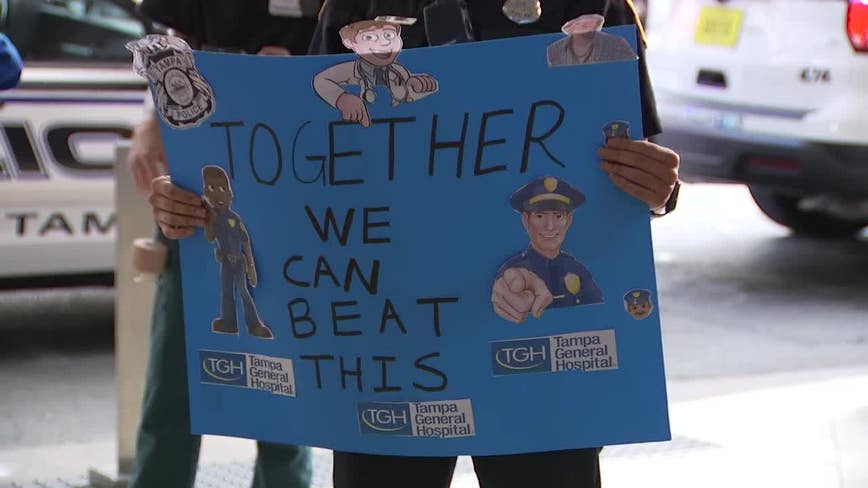