LAKELAND (FOX 13) - Deputies in Polk County say they've arrested a banking executive who left the accident scene where a 74-year-old woman was killed earlier this month.

Back on the morning of October 6, Janis Joy was walking along Duff Road in Lakeland.  She was struck and killed by what deputies believed was a Ford pickup truck, last seen heading east from the scene toward U.S. Highway 98.

Today, deputies announced that Jarvis Kendrick, 37, is being charged with leaving the scene of a crash tampering with evidence.

Sheriff Grady Judd said Kendrick flew to Canada the day after the accident, unbeknownst to his own wife.  Detectives believe he later staged a crash on Interstate 4 in order to explain the damage to his vehicle.

Had he remained at the accident scene, the sheriff added, Kendrick might not have faced any criminal charges or even received a traffic citation.

"But when you hit that lady and you left that human being to die in the road -- alone -- and you fled, you committed a first-degree felony," Judd said, "for which we are going to do our very best to send you to prison for a very long time." 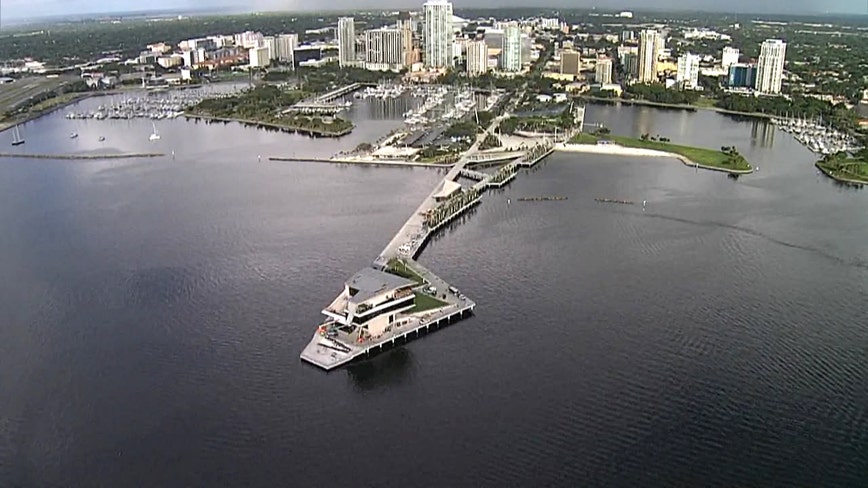