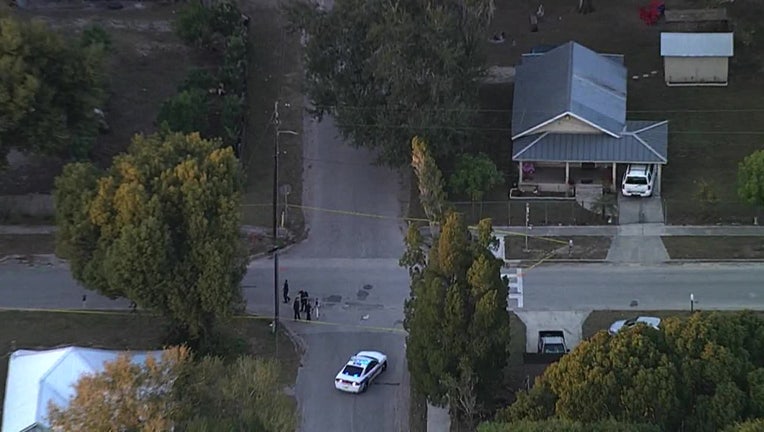 BARTOW, Fla. - A 6-year-old boy has died after being hit by a dirt bike rider in Bartow last week.

It happened on the afternoon of Friday, February 4. The boy, identified as 6-year-old Mikey Almeida, was crossing Summerlin Street when he was hit, according to police.

The boy was flown to Tampa General Hospital Friday. Bartow PD said he succumbed to his injuries Wednesday.

The 18-year-old who was driving the dirt bike was also seriously injured in the crash. He was taken to Lakeland Regional Medical Center with serious injuries. He was still in critical condition Wednesday.