BARTOW, Fla. - After standing for 100 years, it looks like the old cigar factory in Bartow is finally coming to the end of the road.

"The roof structure is compromised and the supporting structure may be as well," Bartow city manager George Long told FOX 13.

Long says it would cost millions of dollars to save the building, which is listed on the National Registry of Historic Places. That, he says, is money the city does not have. 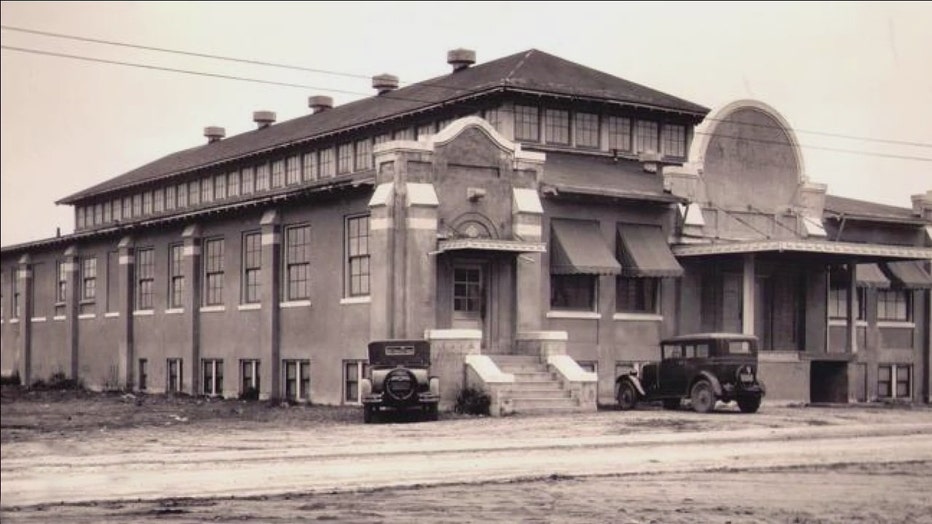 The building was constructed in the 1920s and produced cigars until 1961. For a time, Polk County used the building as a warehouse. But that was years ago. It has been vacant and deteriorating for decades.

Former city commissioner Trish Pfeiffer, who has been pushing to save the factory for years, says the city should have been more aggressive trying to attract an investor who has the money and the drive to give the building a second chance. 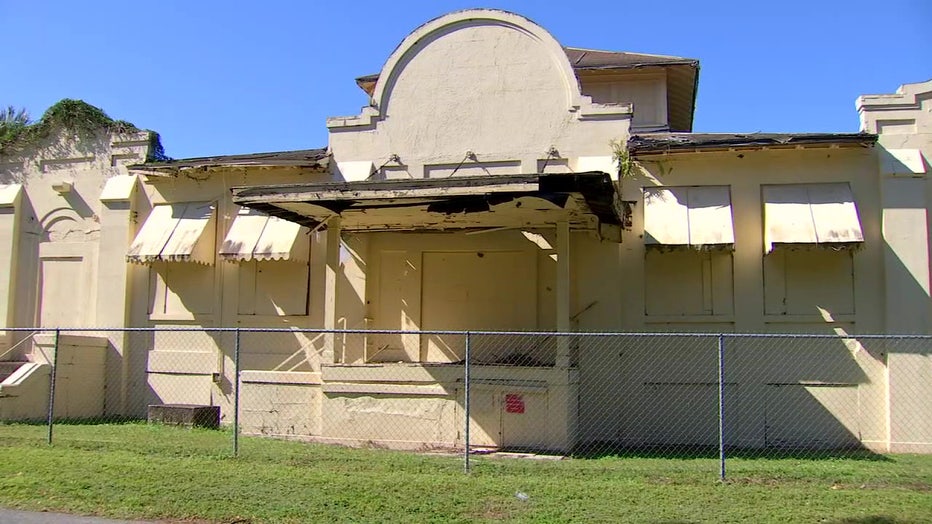 "Historic preservation experts and investors know how to turn a diamond in the rough into shining reuse again. It is done all over the world," she said.

Pfeiffer says she could see the dilapidated structure being rehabilitated to something that would boost the area financially.

"It could be a mercantile," she offered. "It could be a boutique hotel. There are a lot of hotels doing vintage properties. That’s an option."

But the cigar factory may have a different fate. Although nothing is etched in stone yet, city leaders are talking about the possibility of townhouses and apartments being built on the site after it is cleared.