TREASURE ISLAND, Fla. (FOX 13) - A Bay Area business owner is raising concern over the influx in counterfeit bills he says customers have been trying to use at his gas station.

Patel has been in business for more than ten years.

"I work really hard for me to get to this point," Patel said.

He says he brings in real hard-earned money, only to be duped by those printing it off for free.

"If these guys are not caught soon they will be making more money. This bill came in last week and it looks so real," Patel said.

We gave customers a stack of five bills to see if anyone could spot the fake. Four of the bills were real and one was fake.

"It's really hard to say," customer Chris Chandler said. "The $5 looks a little bit different than I'm used to."

Only one out of the five customers we tested were able to pick out the counterfeit bill.

To see if a bill is real or fake, you can check for a watermark or use a counterfeit pen, but as Patel explains it can be difficult to check every bill as it's coming because he prides his convenience store on being fast.

"Stop doing this first of all because it's completely illegal," Patel warned the counterfeiters. "You are not supposed to do it. If you need money, work hard like we do."

Patel has reported the counterfeits to police. So far, no arrests have been made. 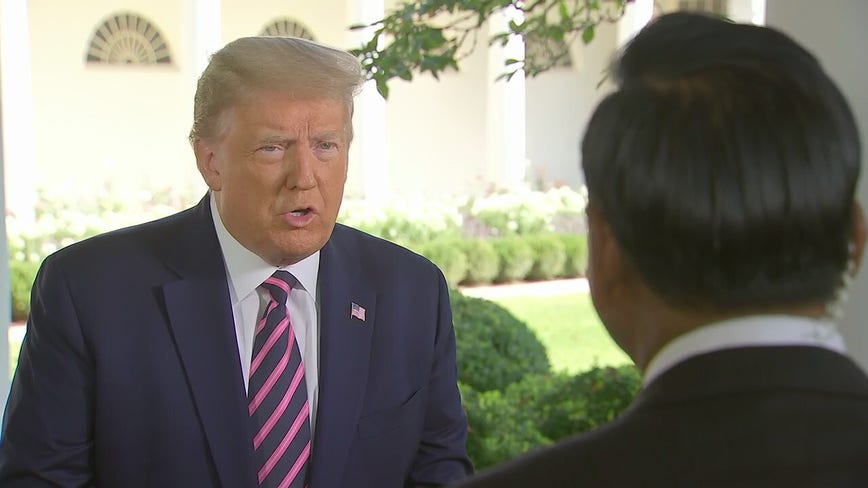 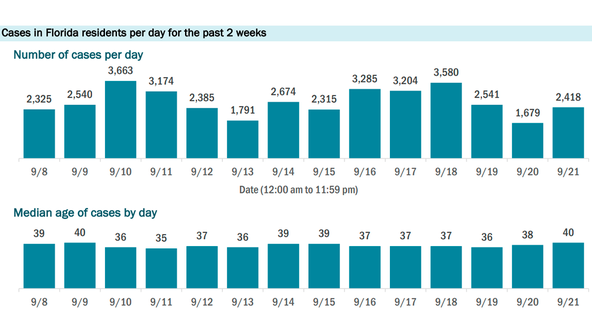