SUN CITY CENTER, Fla. - Bill Hodges addresses an audience of veterans across the world from his Sun City Center home.

"Twenty-eight countries and 50 states the last time we were told our statistics," said Hodges.

He started Veterans Corner Radio five years ago on four local stations but switched to a podcast during the pandemic.

It's expanded his audience and roster of guests.

"We got the undersecretary of the VA on the program and once he had been on then it kind of opened the door to others," said Hodges. 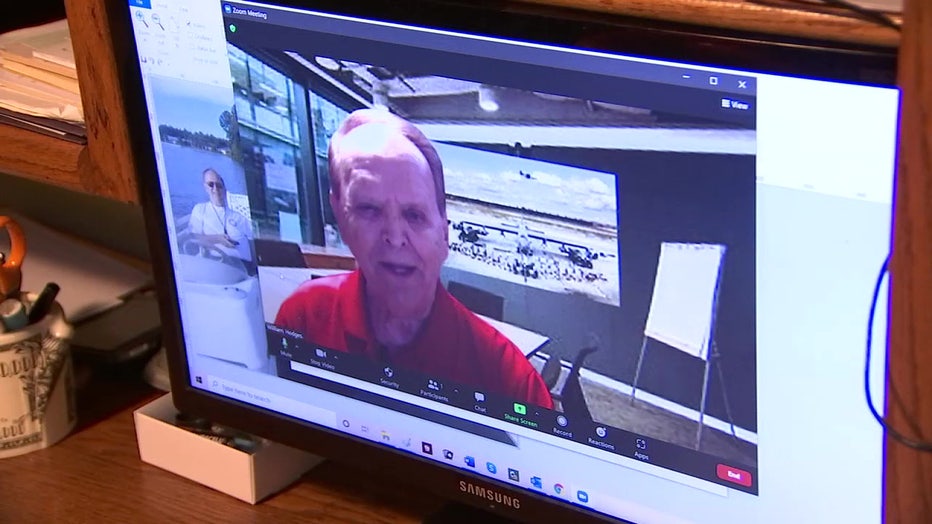 Hodges is an Air Force veteran with a professional speaking background. He uses the podcast to help other veterans maximize and understand the benefits due to them after going through his own claim with Veterans Affairs.

"I wanted to do something to give people an opportunity to get bite-sized information," he said.

It's advice that's paid off for his listeners.

Another listener told Bill that he helped her find care for her husband in his final days.

"She said, ‘I took the information from the podcast I went ahead and put it in, called the VA, they began sending people out, so for the last year they have helped me and kept him in the house, not in a nursing home. He passed away last week, Mr. Hodges, but I want to let you know it's what you gave us on that podcast.’ I'm choking up. Those kind of things are why I do this," he said. 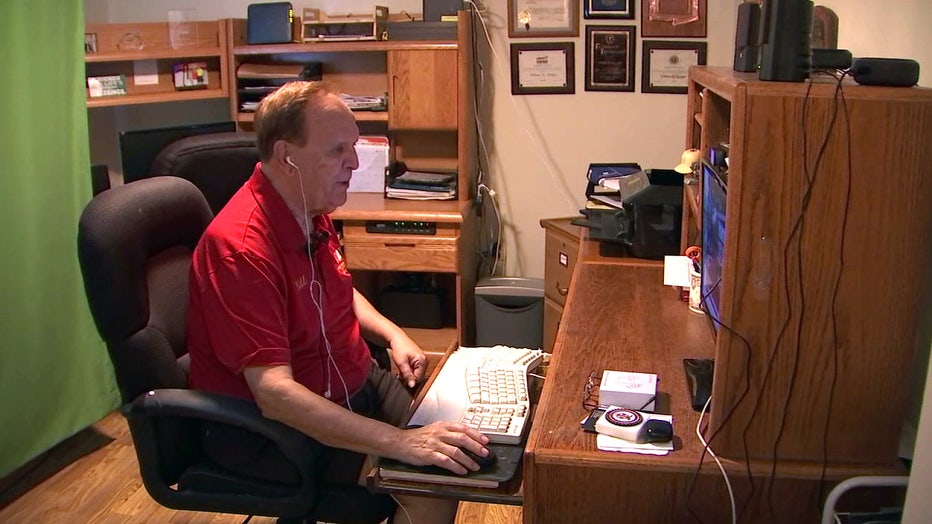 Hodges said he doesn't make a profit doing this.

It's enough to provide a service to those who served like him.

"Life has been so good to me. I have had triumph after triumph in places that I should have been a loser but I didn't. I think everybody as they grow older has to look for ways not to say ‘poor me’ or rather ‘what can I do to put some of that back’ and that's what I did this for," he added.