Talk about an adventure for one pet! A dog escaped from his owner while out for a walk in Manhattan and swam across the Hudson River to New Jersey, where he was rescued a few days later.

NEW YORK - Talk about an adventure for one New York City pet!

A dog named Bear escaped from his owner last Saturday while out for a walk in Manhattan and swam a mile across the Hudson River to New Jersey, where he was rescued a few days later. 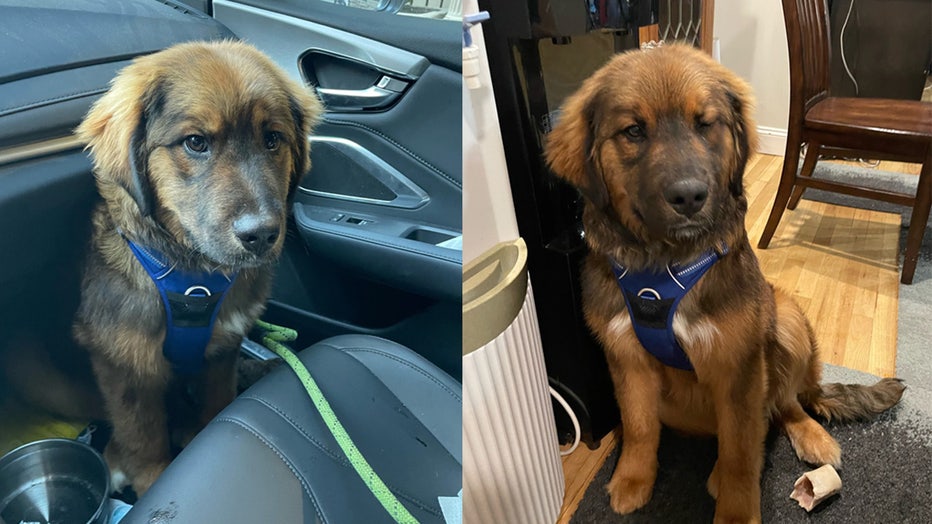 Bear, who is a 6-month-old Leonberger-Bernese mountain mix, stopped to go to the bathroom at West End Avenue on the Upper West Side.  His owner, Ellen Wolpin, pulled on his leash to get him out of traffic. This allowed Bear to slip his collar and make a run for it. Wolpin only got Bear a few days earlier. 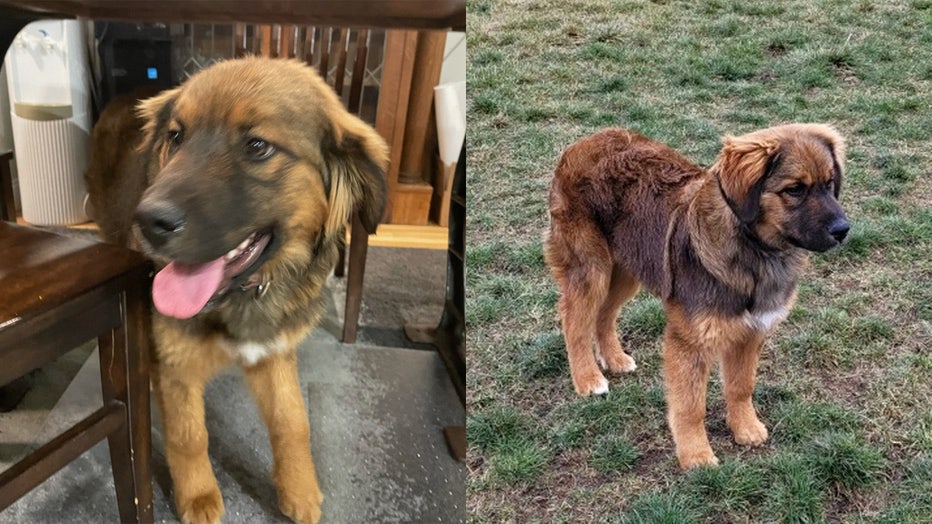 A passerby tried to grab Bear, but he remained elusive, running from 80th St. all the way to 110th St., where he eventually jumped into the Hudson River.

Early Tuesday, the Edgewater Police Department received a call from a citizen who heard a dog howling shortly after midnight. Officers Tina Pothos, Robert Jacobson, and Joseph Kowatch went to River Road and found Bear stuck under the pier of the Independence Harbor and Hudson River Walkway. 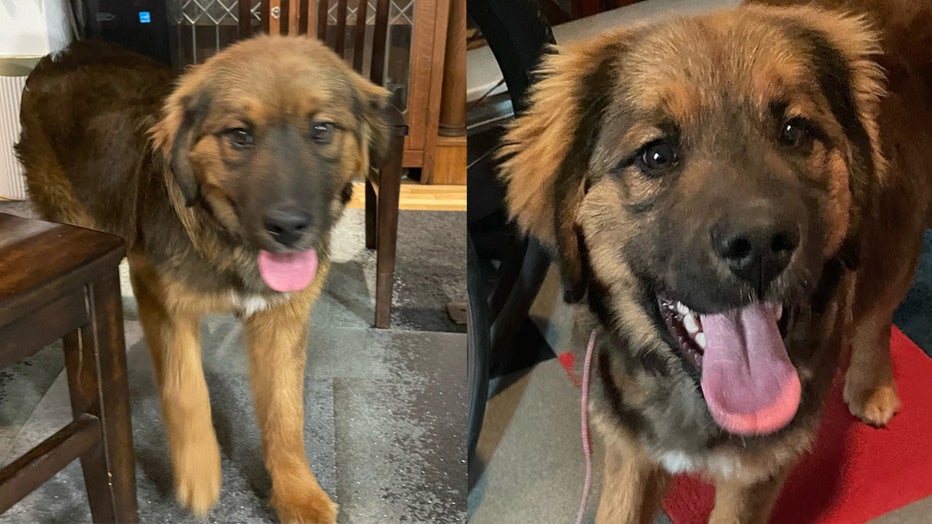 The Edgewater Fire Department also joined the rescue from there. The dog went from one concrete pylon to another.

Firefighters took to the water to get him in their boat. Two put on wetsuits and dived into the water. They coaxed Bear toward the boat and another firefighter finally pulled him in around 3:30 a.m.