TAMPA, Fla. - We found the one place in a casino you can't hear slot machines. It's in the one place guests are strictly prohibited: backstage.

The Seminole Hard Rock granted us exclusive access to experience what takes place behind the scenes in this non-stop palace to pleasure.

It is a schizophrenic existence for casinos: the want people to let loose, yet they are traditionally buttoned up.

Yet, the Hard Rock granted us a peek at the magic.

"This will give a rare glimpse that most people never see unless they're wearing a badge," McNulty said.

That badge grants access to a completely different casino experience. It is bright and comparatively quiet. There's also no cigarette smoke.

The hidden corridors that snake just a few feet from a field of slot machines are bustling hallways, where workers of all type shuffle to and fro. It is called "Main Street," and it is the connection to the casino's many unseen, unsung heroes.

"We need to fit them," Jimenez said. That means everyone from valets to cocktail waitresses to dealers to chefs.

More impressive than a fleet of sewing machines is a towering, two-story tall system of automated conveyors that delivers wardrobe bag to awaiting workers.

"This is the command center," said James Weatherwax. Weatherwax oversees a mammoth operation that controls the air conditioning.

A gauge indicates the system is chugging 3,000 gallons of water a minute to keep the air cool and clean.

"I have the maintain 72 [degrees] through out the building," he said. "No matter what."

There will soon be 5,000 slot machines here. Russ Christianson has 60 fulltime technicians on staff to keep the one armed bandits in working order. These days, the job requires some serious technical expertise.

"They are truly computers now," he said.

Christianson then boils down his job.

"If a slot machine's not working, it's not making money."

That's one place we were not going: the room (or is it rooms?) where they count all that money.

Why not? "Security reasons," we were told.

EYES IN THE SKY

The tour stopped here, too.

"There are people in surveillance," said Paul Mollo, who overseas table games. He assures us they're watching – always and everything.

Interestingly, employees told us they had no idea where the surveillance room is. Casino management gave us he impression they like it that way.

But there is plenty more to see.

THE LADY WITH THE BAZOOKA

Marivel Pactanac is short of five feet tall, but she carries a tool that turns heads faster than a busty slot hostess.

"They call it the Bazooka," she said – giggling.

It sounds like she's in security, but she's not. This ‘Bazooka' scrubs chewing gum off the casino floor.

How many wads doe she remove each day?

Casinos are largely dark and smoky places. And yet there is plenty of live greenery around. The secret is a nursery planted beneath one of the parking garages.

"We need to put them on vacation every now and again, to get a little more air and sunlight," said Julia Will, who oversees the nursery.

"There are so many people who work here that don't even realize we have a nursery in the garage," she said.

The Hard Rock sports six restaurants. The busiest never closes. But you'll never get in unless you work here.

"All team members get to eat here," said Executive Chef Bill Gideon. No guests are allowed.

"Not even the high rollers," Gideon said.

The Employee Dining Room is a sight to see. It is part mess hall, part place to be. And the food is on par with the cuisine guests are served.

Will called it a 'magical' place.

Each employee is permitted one hot meal per shift, plus unlimited access to a salad bar, coffee, soft drinks, juices, and an ice cream machine.

The idea is simple, Gideon said: a well-fed worker is more likely to sustain the winning atmosphere. And without that atmosphere, what else is a casino but a reverse ATM?

"We're selling entertainment," said Paul Mollo, the vice president who worked his way up from a dealer.

Like many here, Mollo says he loves his job. He goes on an on about it.

"I never look back. I never want to do anything else," he said. 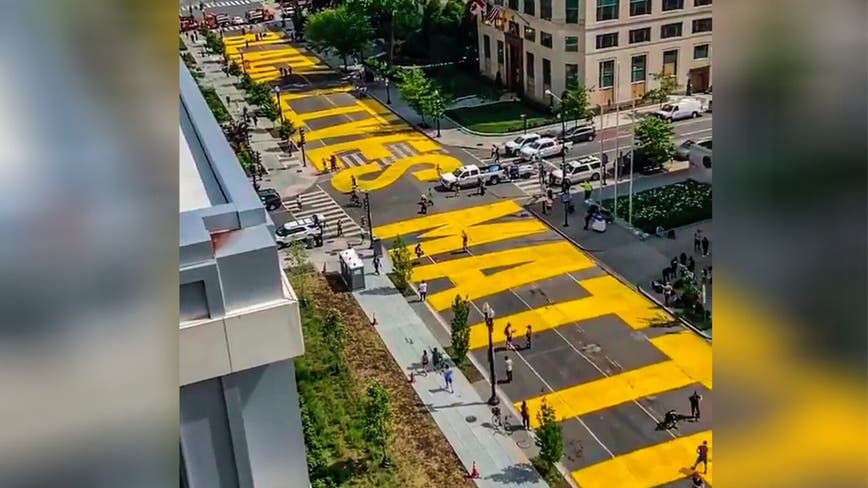 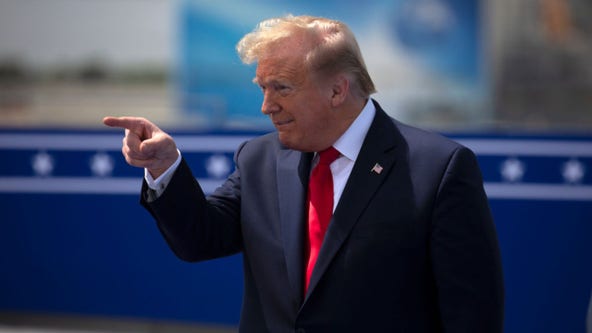