Playing the piano at Bern’s Steakhouse is a childhood dream come true for Kenny Haelsig.

TAMPA, Fla. - A visit to Bern’s Steakhouse as a child planted a dream in Kenny Haelsig’s heart.

Manuel Furia was tickling the ivories back then and had been providing the live music since Bern Laxer opened the Harry Waugh Dessert Room.

"We've had piano music since the onset of the dessert room," shared Brooke Palmer Kuhl, the public relations director for Bern's Steakhouse. "The dessert room was built in 1984." 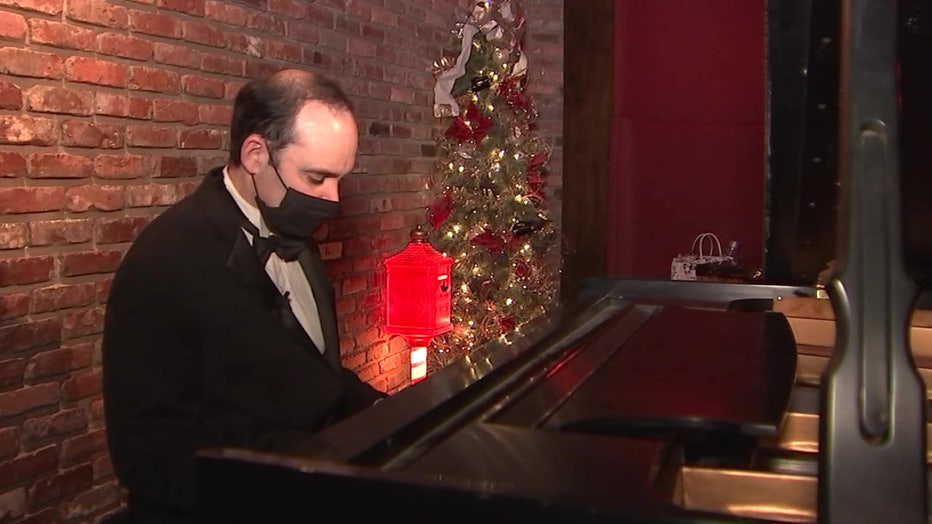 "For the most part, as far as piano-wise goes, I'm self-taught," shared Haelsig.

But he credits Bob McCormick for teaching him to read music.

"I met Kenny in junior high school," said McCormick with a smile. "I did not give him piano lessons. I gave him percussion and drum lessons."

Haelsig was sort of a musical prodigy. 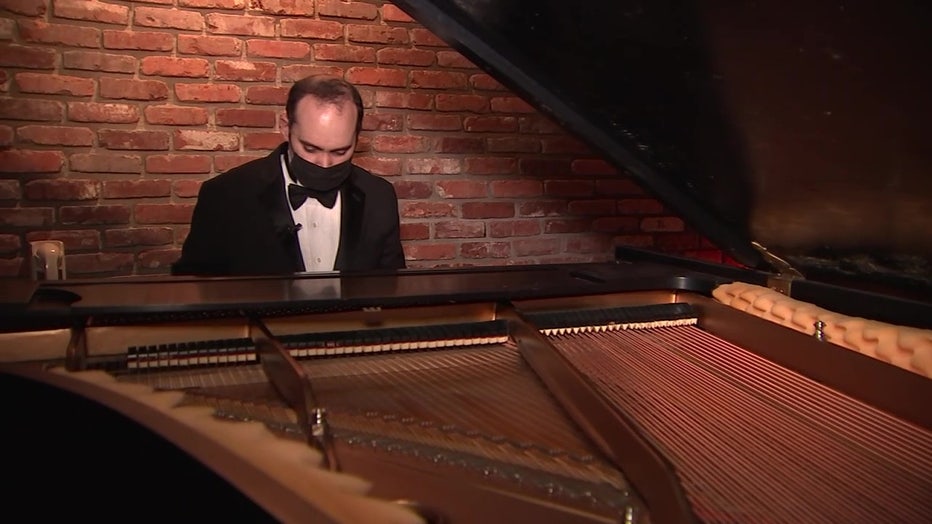 "Kenny was always a lot of fun," recalled McCormick. "He knows probably 10,000 tunes, you'll never stump the band with Kenny."

It’s that musical library in his head that always seems to impress the visitors to Bern's.

"It's always a treat when I play a song... to see a smile on people's faces when I play their song, or I play Happy Birthday or a song they wouldn't expect me to know," shared Haelsig.

That is when his dream of becoming the piano man at Bern's began to become a reality. 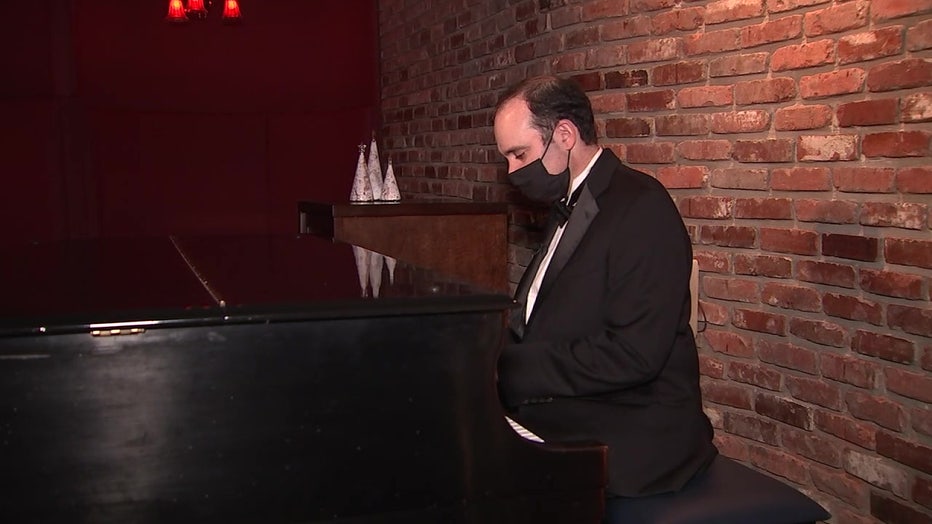 "I started off working two nights a week under Manny," said Haelsig. "It's been a treat ever since."

Haelsig is almost always there at the piano each evening doing what he loves.

"I love coming up here for six nights a week," he stated.

As for a favorite song, he's played a lot of different tunes from Classical to Contemporary, from Beethoven to Billy Joel, picking just one song is tough. 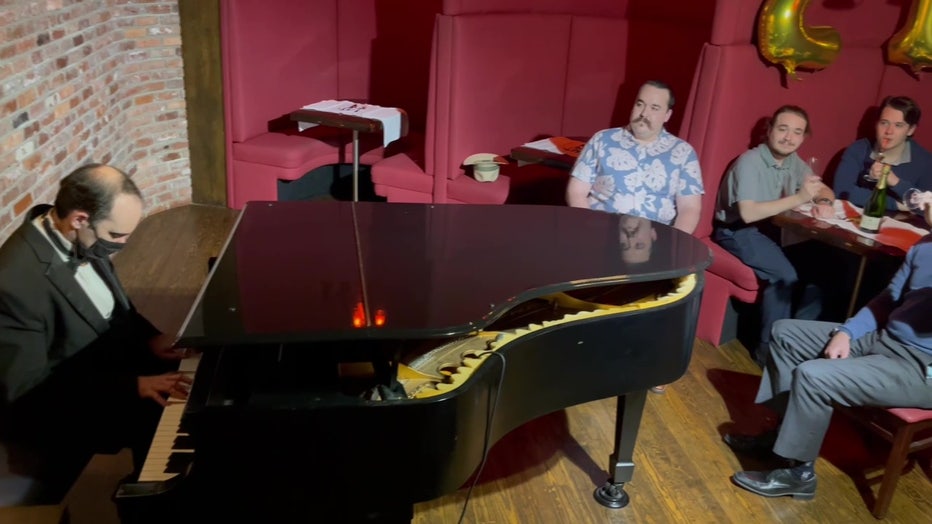 "My favorites are the ones the crowds want to hear, the pieces that everyone wants to hear," he stated.

Spoken like a true professional who is really there to please the fans.

"It's wonderful to work here. I look forward to every night... I get to make someone's night," Haelsig stated.

Link: Learn more about the dessert room at https://bernssteakhouse.com/harry-waugh-dessert-room/.