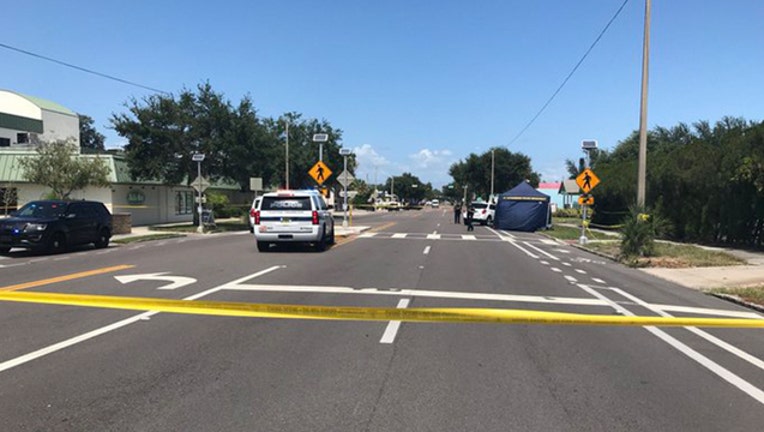 Around noon Thursday, St. Pete police said the driver was heading north on Dr. Martin Luther King Jr. Street North when their white SUV struck the bicyclist in the 2800 block. Investigators said the bicyclist died at the scene.

The driver remained at the scene. Police said the driver was cooperative and isn't impaired. Both directions of traffic are closed between 28th and 30th Avenue North.

The identities of the victim and driver have not been released.