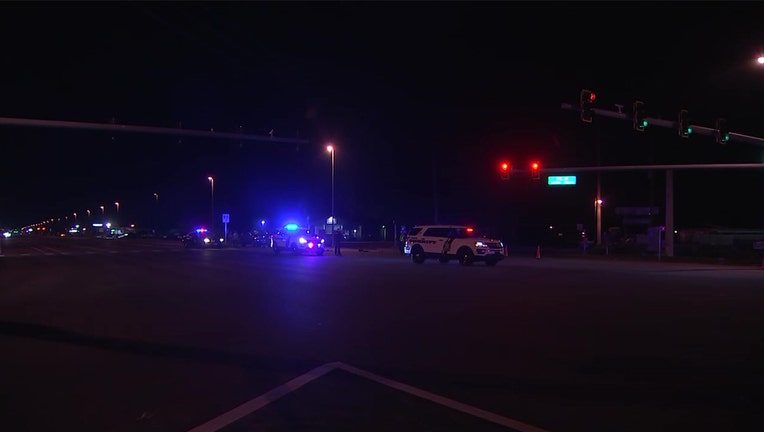 HUDSON, Fla. - A female bicyclist and her dog died after they were struck by a vehicle in Hudson, according to the Florida Highway Patrol.

Troopers said the crash occurred at U.S. Highway 19 and New York Avenue before 3 a.m. They said the bicyclist, later identified as 35-year-old Nora Anne Casson from Homosassa, was crossing the intersection heading west with her dog. A 2017 Dodge Ram, driven by a 65-year-old man from Texas, was heading southbound approaching the intersection.

Investigators said it appears Casson didn't obey the pedestrian control signal and was outside the marked crosswalk as she proceeded through the intersection -- and into the path of the Dodge truck. Troopers said the truck driver entered the intersection of a green traffic signal and collided into Casson and her dog.

She was taken to a nearby hospital where she passed away. Troopers said the dog died at the scene. 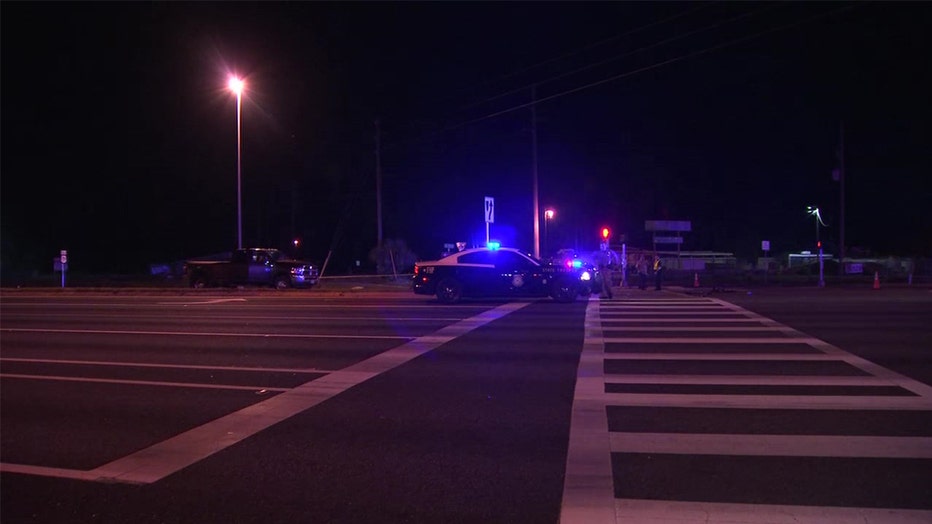