TALLAHASSEE, Fla. - People who leave dogs outside and unattended during freezing temperatures or other severe weather could face up to a year in jail or a fine of up to $5,000, under a measure filed Wednesday in the Florida Senate.

The proposal (SB 522) by Sen. Joe Gruters, R-Sarasota, would lead to first-degree misdemeanor charges for people who leave dogs outside, “regardless of whether the dog has access to an outdoor shelter,” when the temperature is below 32 degrees Fahrenheit or the National Weather Service has issued a severe weather advisory or warning.

The bill is filed for the 2020 legislative session, which starts Jan. 14.

During the 2019 session, Gruters backed a similar bill, which did not pass. 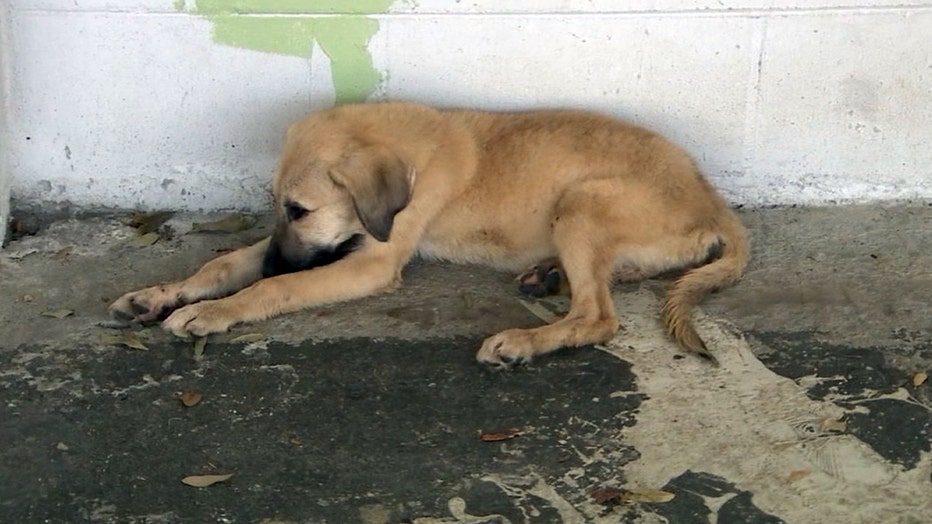 A Senate staff analysis of the 2019 bill noted that Palm Beach County Animal Care and Control reported many pets had been left chained to trees and parked cars when their owners left them behind to ride out Hurricane Irma in 2017. It said 49 dogs and two cats were rescued by animal control officers.