"I see all these ads that say what do you have to lose? So if somebody around here asks you that, say, 'I'll tell you what we have to lose, 14 million jobs, I have no intention of losing them, I am for Hillary Clinton for president.'"

He argued Tuesday, Trump would set African Americans back decades, to when voting wasn't a right for all.

"I, as a 70-year-old, white southerner, I know what Make America Great Again means," he said.

Politico reports that the share of African Americans to vote early or by mail in Florida has dropped from 25 percent during President Obama's second victory to 16 percent this year. The GOP leads by about 9,000 in early ballots cast so far.

"As President Barack Obama said, you can not go backwards, it would be an insult to his presidency for us not to turn out because everything is still on the table," said Pinellas County Commissioner Kenneth Welch.

The nominee herself was in dade city, blistering Trump over his treatment of women.

"Insulting half the United States of America? This is not someone we want them looking up to," said Hillary Clinton.

Volunteer Celia Thomas of St. Pete agrees with the Clintons.

"I am going in my community, to knock door to door, to be sure we get out, I will be doing it on Sunday," she said.

At this stage, with such stakes, the game is who can get their people to the polls. 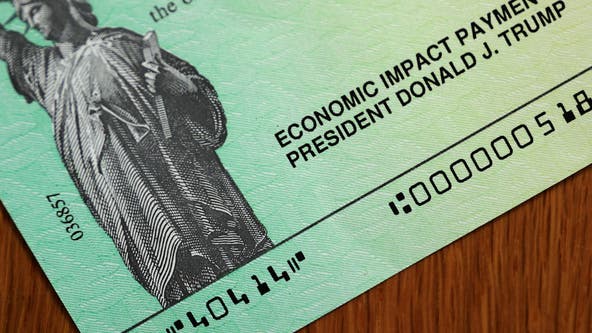