TAMPA, Fla. - Antoinette Jackson, the head of the USF anthropology department, is also the driving force behind a new national center for information on African American cemeteries that were covered over by buildings or parking lots.

"I don’t know if it’s shock or indignation that this would happen to your family member," Jackson said.

The Bay Area has become an epicenter for such graveyards in recent years, with several cemeteries containing countless graves discovered in Tampa, St. Petersburg and Clearwater. But Jackson says it didn’t start or end here.

"This is a real systemic problem and it’s not isolated to one community, one state, one city, and dignity needs to be brought to this conversation," she commented.

Jackson and her team launched the Black Cemetery Network and its website has grown with more and more lost cemeteries being reported across the country. 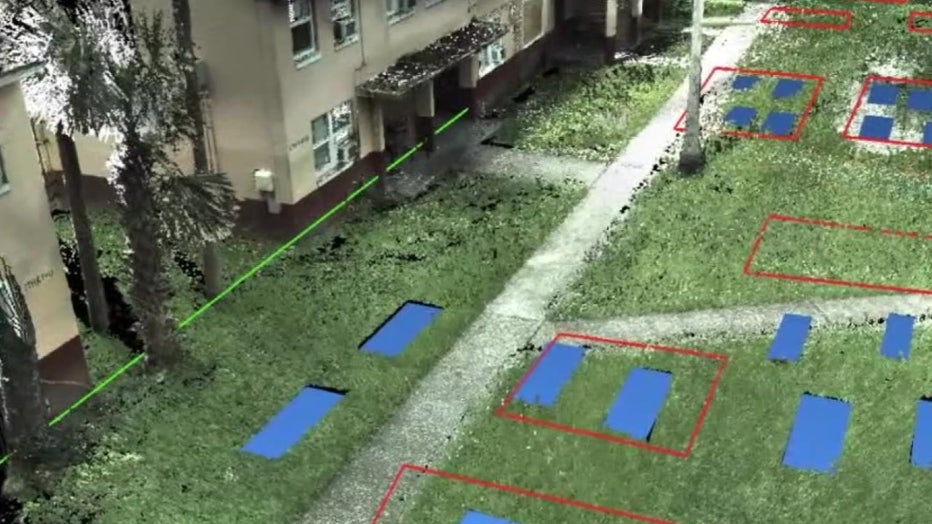 "People know of them, but the urgency I think became more prevalent once you could see the archeological record and see, yes, there are graves there," Jackson explained.

Stories of different cemeteries are now being told online.

"It brings it out in the light, which is one of the reasons I think a national platform is important," Jackson added.