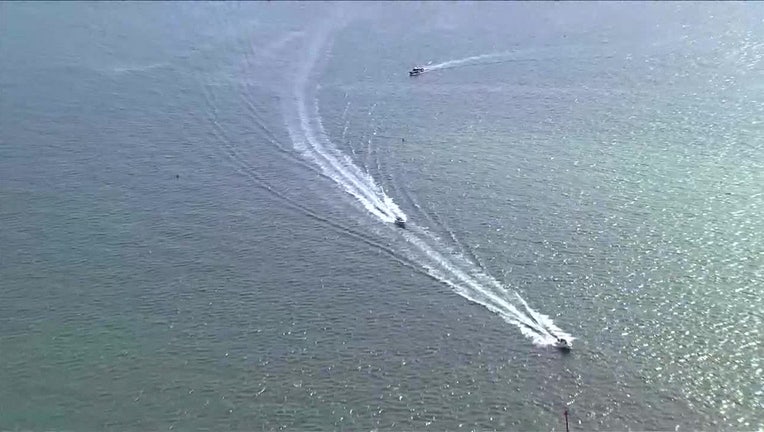 Deputies said they responded to Johns Pass Wednesday after they received reports of four people struggling to swim. All four swimmers were about 100 yards west of the swim buoys near Johns Pass, according to PCSO officials.

Three of the four swimmers were rescued by citizens using paddle boards, but Pinellas County deputies said the fourth swimmer, 21-year-old Ritvik Dammoju of Virginia, continued to struggle further west of the paddleboarders. 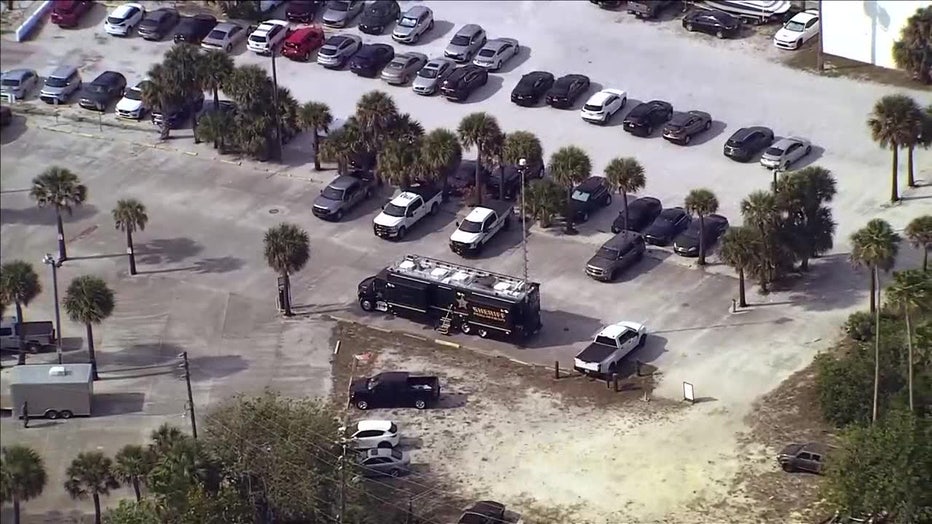 PCSO said its marine unit, flight unit, dive team, FWC and the Coast Guard all responded to search for the missing swimmer. The agencies searched for the next two days until the marine and dive units recovered Dammoju's body around 8 a.m.

Pinellas County deputies said his body was found one half mile west of Johns Pass Bridge.

The sheriff's office does not believe Dammoju's death is suspicious. Deputies said the investigation is ongoing.