MUMBAI, India - Bollywood star Sushant Singh Rajput was found dead in his Mumbai home on Sunday. He was 34.

Per Variety, Mumbai police confirmed the actor's death and have opened an investigation.

Early reports indicate the death was a suicide. 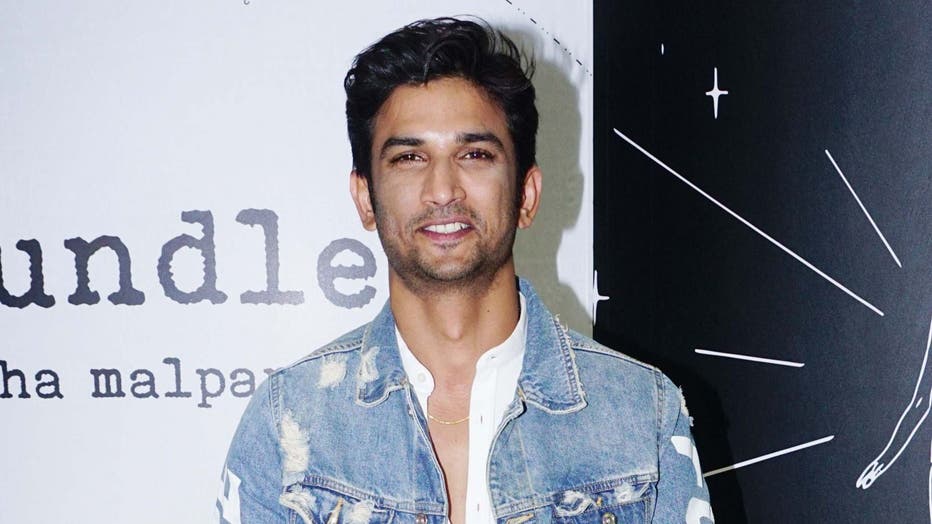 Rajput's Bollywood career began with the series "Kis Desh Mein Hai Meraa Dil," which led to being cast in “Pavitra Rishta,” a popular series that brought him several awards.

His film debut in "Kai Po Che!" earned him critical praise and award nominations as well.

Other popular titles of his include "M.S. Dhoni: The Untold Story," chronicling the life of a famous cricket player, as well as Netflix's "Drive."

Rajput also starred in the still-unreleased Indian remake of "The Fault in Our Stars," called "Dil Bechara."

Variety reports that the actor's former talent manager Disha Salian died by suicide recently, which could have led to Rajput's depression.