LAKELAND, Fla. - It's the 11th hour for Lakeland's newest attraction, Bonnet Springs Park. After more than two years under construction, the park is going to hold its grand opening next weekend.

Workers are doing double time to get ready, and Hurricane Ian didn’t help. Bad weather and downed trees put staffers about a week behind schedule.

It has been an amazing transformation from what it was to what it is now, a family friendly attraction being billed eventually as Central Florida’s Central Park.

"We’re ready, we’re excited," said Gretchen Ceranic, of "Success by Six," an organization that will be based there that helps educate and elevate families." 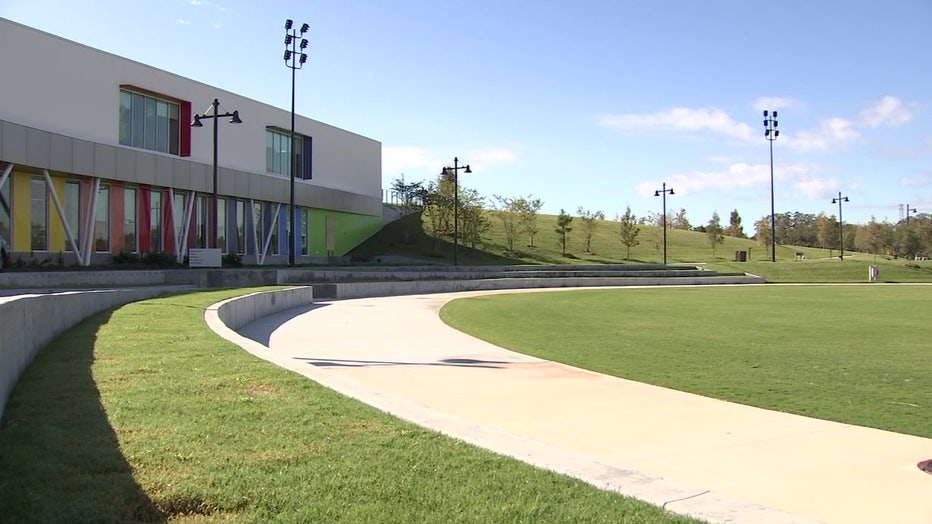 There is a nature center, play areas, walking trails, a great lawn for concerts, café and much more.

Bonnet Springs Park has come a long way. The property was railroad yard a century ago.

"It was abandoned, an environmentally damaged piece of land," the park’s CEO Josh Henderson said.

It was also used as a homeless camp for years. 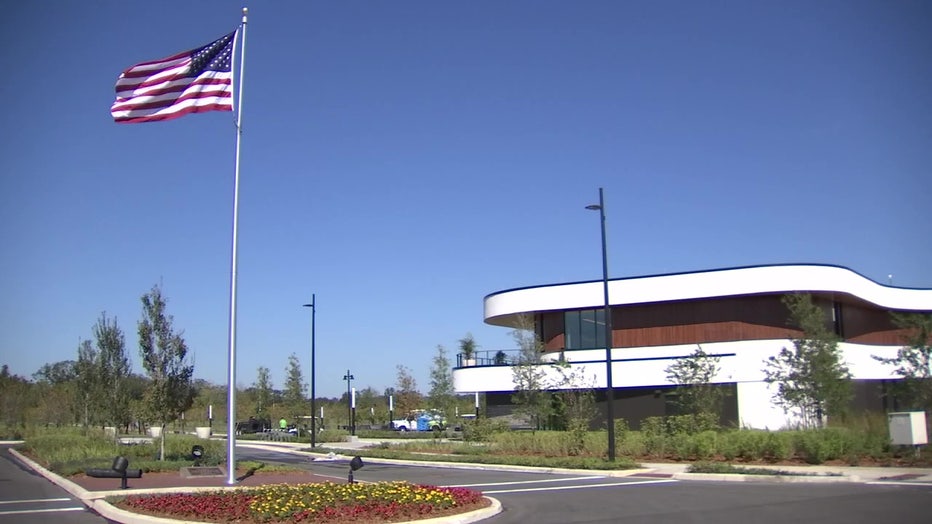 "It had a reputation as a pretty dangerous place," said Luke Simmons, an advocate for people struggling with homelessness.

Bonnet Springs Park is scheduled to officially open the weekend of October 22 and 23. The Florida Children’s Museum, which is now making its home at the park, will not open until later.