SEBRING (FOX 13) - Two teens have been arrested, ending a month-long shooting spree that caused tens of thousands of dollars in to cars and buildings.

Logan Lashley, 19, of Babson Park and his 17-year-old cousin, Reno Lashley of Avon Park, will be charged with felonies and tried as adults.

"I hope this stands as a lesson to other youth in the community to realize there are significant consequences to your actions," said Sebring Police Chief Karl Hoglund.

Police say the teens would go out at night and use a BB gun to shoot out windows or whatever struck them. They hit 60 targets in one night alone.

“Both of them just indicated that they're bored. They just really didn't have anything to do,” offered Det. Du'wayne Kelly with the Highlands County Sheriff’s Office.

Incredibly, no one was hurt. But there were apparently a lot of close calls.

The Olympic Restaurant in Avon Park was hit on three different nights. The day after one of the attacks, a woman was eating lunch next to a window with BB holes in it.

"All of a sudden, the window cracked so bad I thought it was going to fall on the woman," the owner of the restaurant, Maria Tsakalos, told FOX 13. "I [told] her get out now, because the window is going down."

Another woman said her kids were in the living room playing a video game when, just outside, the back window was shot out of her car.

Most of the victims are paying for repairs out of their own pockets because it is not covered by insurance or it doesn't reach their deductible. In all, detectives blame them for more than $47,000 in repair costs.

Tsakalos is going to have to pay $1,000 for the repairs at her restaurant.

"I really don't understand why teenagers would want to do something like that. Why do they want to hurt other people's properties," she questioned. "There is no reason for that." 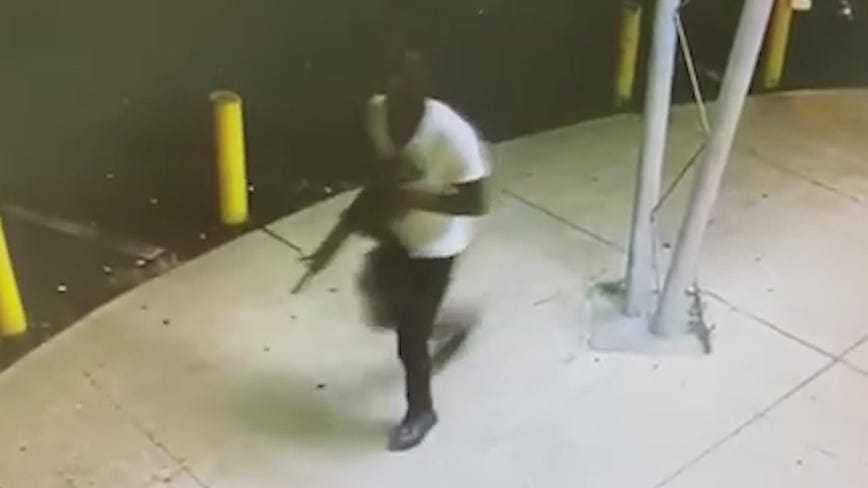 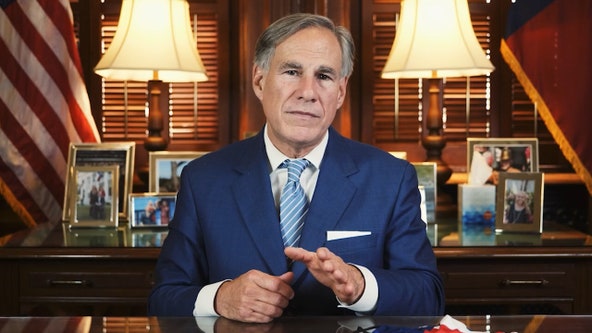