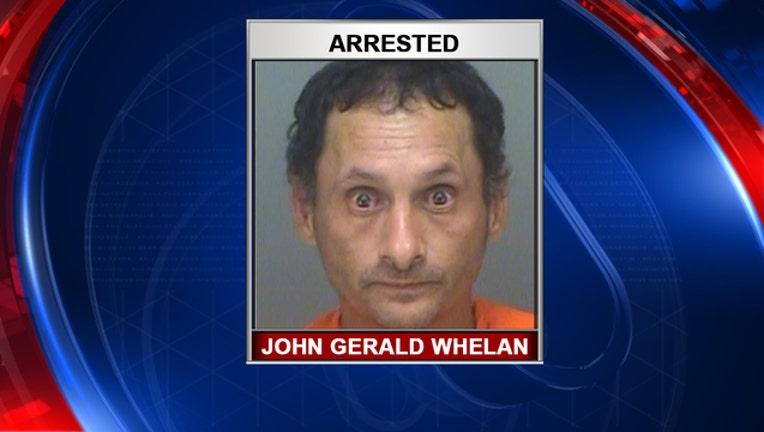 ST. PETERSBURG (FOX 13) - After several months of abuse, a 5-year-old eventually had organ damage, according to police.

John Gerald Whelan, 41, was arrested on Thursday for aggravated child abuse. St. Pete police and fire rescue responded to a home that evening after receiving a call about a child having medical issues.

After he was transported to Johns Hopkins All Children’s Hospital, doctors said the child had bruising and trauma to the face, rib fractures, internal bleeding and damage to his organs. He remains in critical condition.

Detectives said Whelan struck the boy in the head and stomach with his closed first. According to a media release, the abuse occurred for “several months” and he didn’t seek medical attention for the boy.