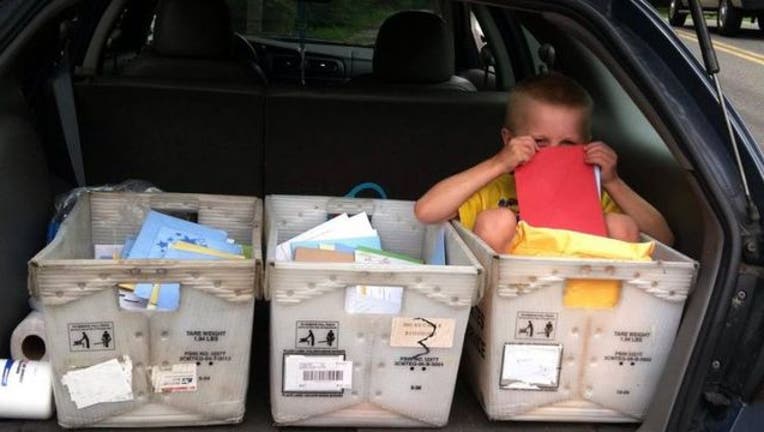 Nickerson's death was announced by his family on their "Danny's Warriors" Facebook page Saturday. His mother's post said Danny died Friday at home after "a courageous 18-month battle."

The post says, "He is now cancer free and running and playing and laughing with God and all of the other precious children." It asks for prayers.